Jerash a Bronze Age settlement where you’ll find Hadrian’s Arch, the Temple of Artemis, and the Forum, a sprawling oval plaza surrounded by 160 Ionic columns. Learn how the city rose alongside a Greek federation of 10 cities, then lived through Christian and Muslim rule before falling during the Crusades

Then travel to Umm Qais (also known as Gadara) in a private vehicle. You’ll find an amphitheater and lines of chipped stone columns, but the Roman ruin's true drama comes from their stunning setting: the Sea of Galilee, Mt. Tabor, and the Golan Heights are visible in the distance, and the ruins are surrounded by bright wildflowers in the spring.

Continue to Ajloun Castle, a 12th-century Muslim castle built on the remains of a historic monastery.

After visiting, make the return trip to Amman, where this tour concludes with drop-off at your hotel. 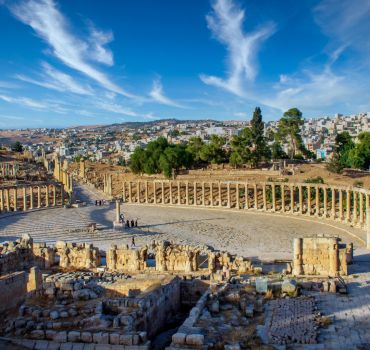 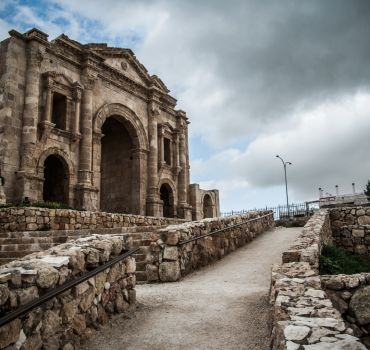 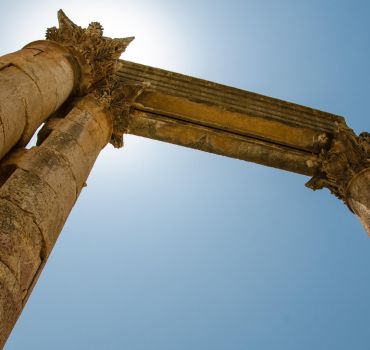 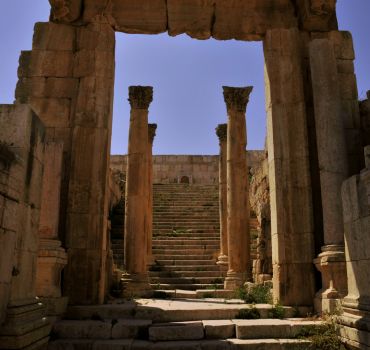 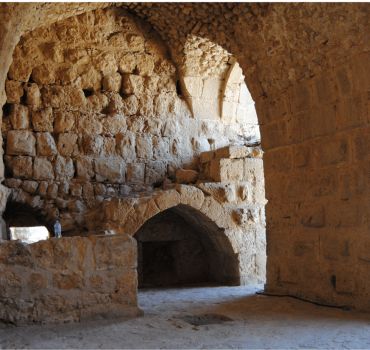 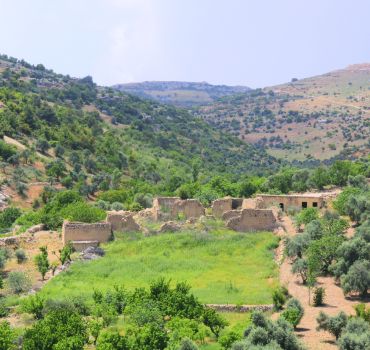 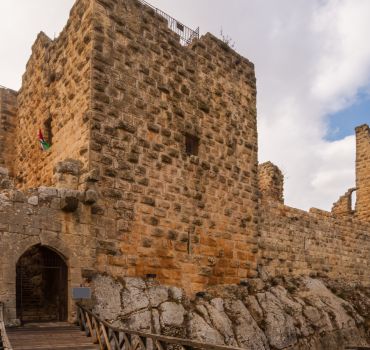 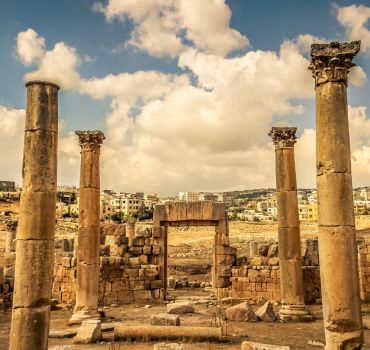 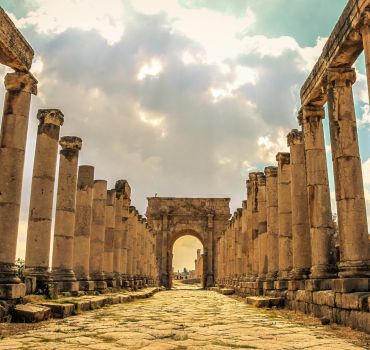 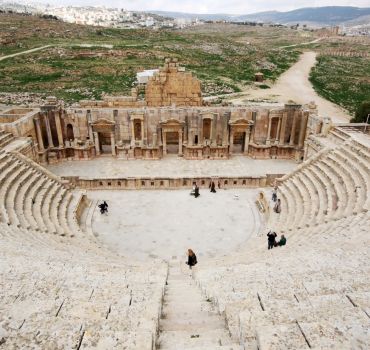 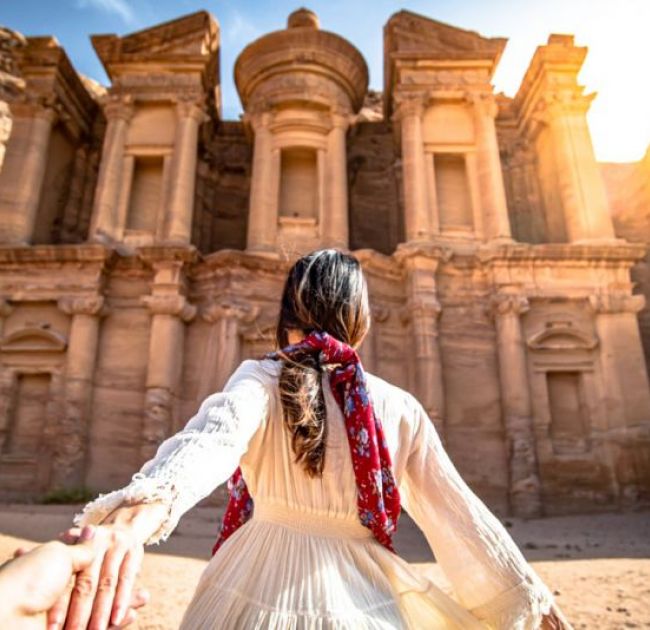 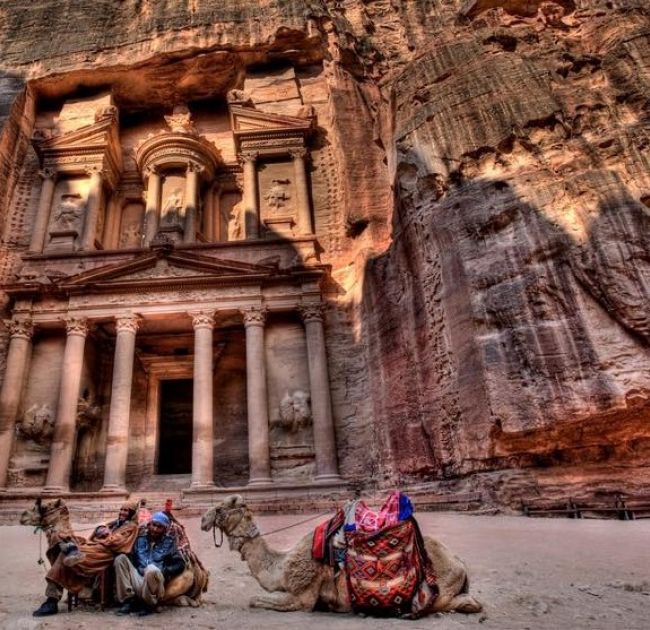 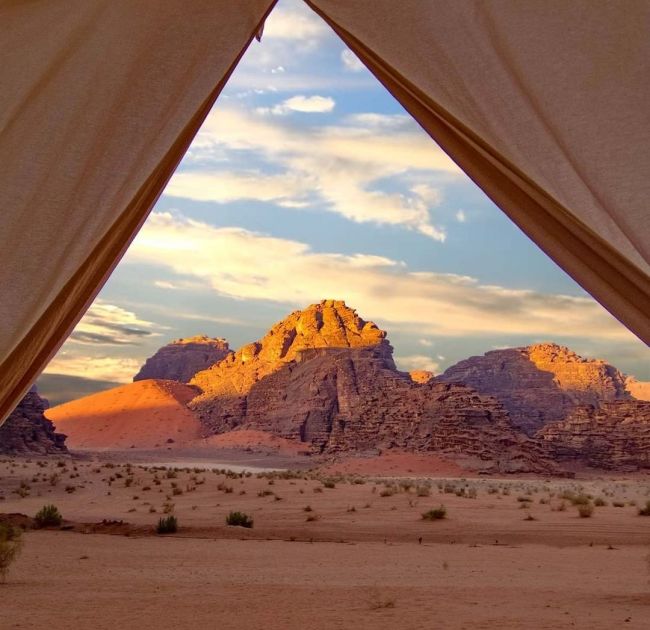 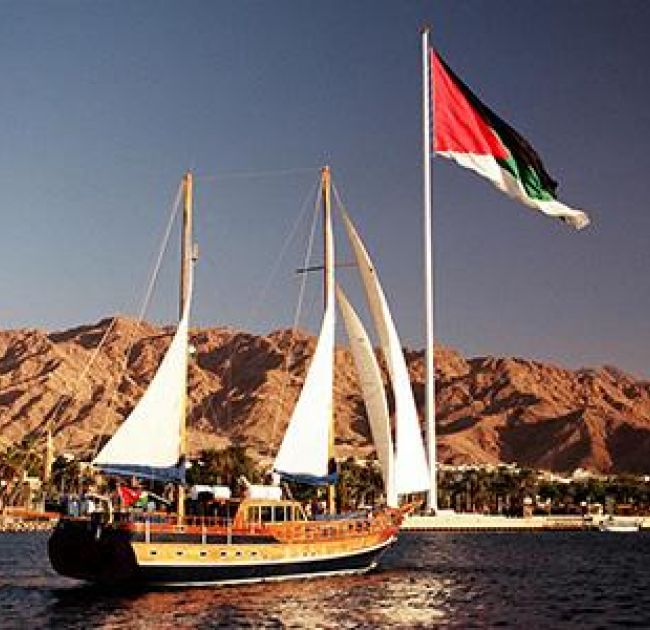 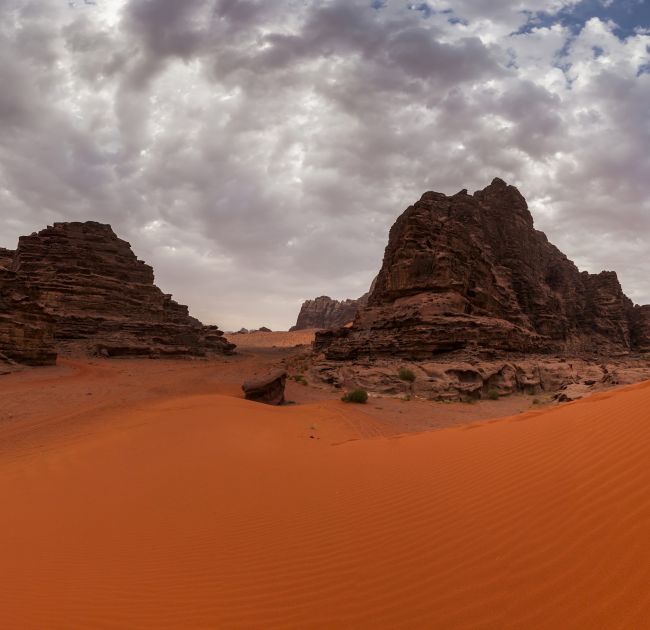 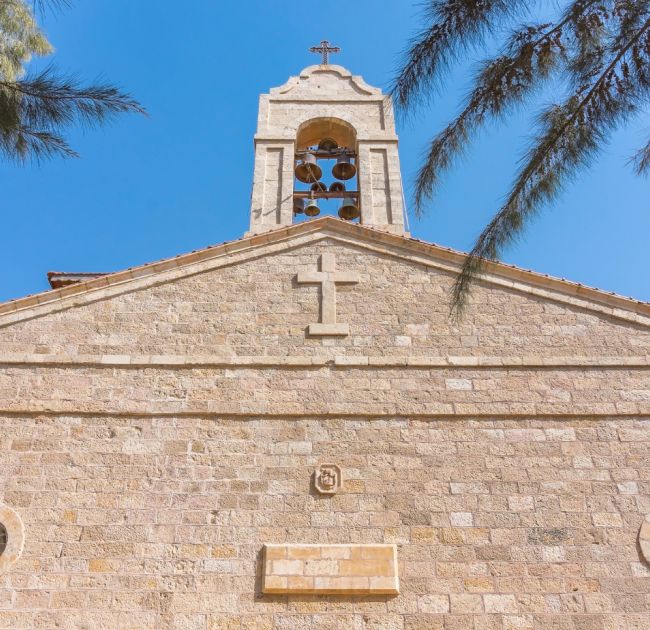 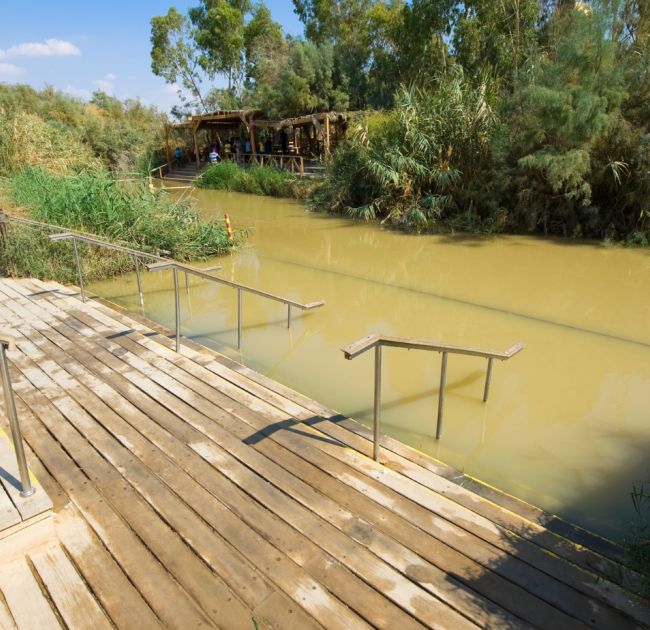 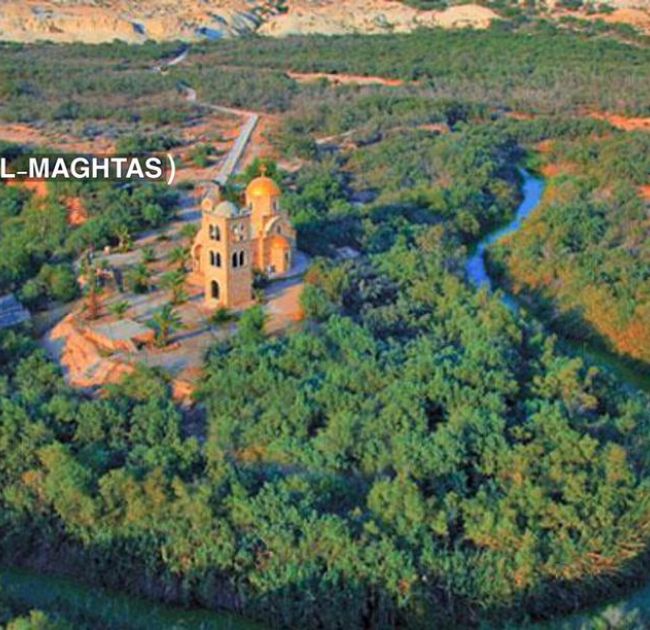 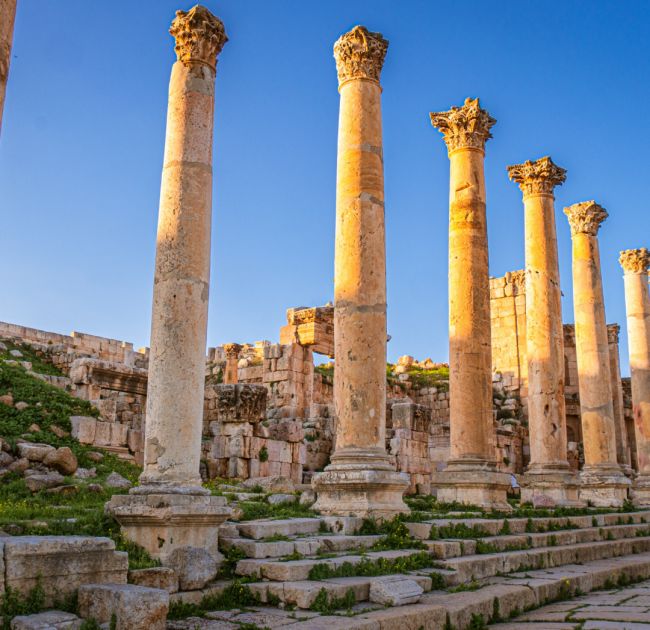 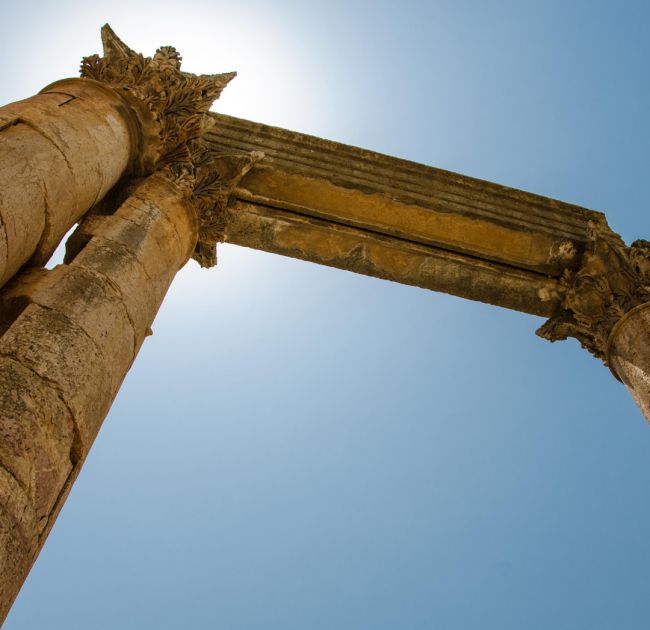