Length of the route: approximately 220 km (one way)

Language: English (other languages upon request)

Khinalig is the oldest settlement in Azerbaijan situated on the northern slope of the Main Caucasian Ridge at an altitude of 2100-2200 m. above sea level. The residents of the village consider themselves as direct descendants of the biblical Noah. History of Khinalig is dating back more than 5000 years. For many centuries this village was cut off from civilization by hard-to-reach mountains with dangerous rocky cliffs.

Nowadays there are about 380 houses, which are 200-300 years old. The houses are built closely: the roof of one house serves as a patio for another located above, it happened because of steep slopes surrounding village.

Guba district is one of the favorite destinations among tourists, due to its favorable location (168 km from Baku) and rich infrastructure. The most popular places in this region: shady forest – Gechresh, Tangaalti gorge, Velvelichay River, famous waterfall Afurdja, included to the list of “Nature monuments of Azerbaijan”. One of the largest communities of Mountain Jews in the world is currently residing in the famous Red Village, located in Guba district.

Guba is famous for its apples, which turned into symbol of the region. In addition to all the above, Guba is also recognized as a carpet weaving center.

Nowadays Guba is also welcoming guests from all over the world. 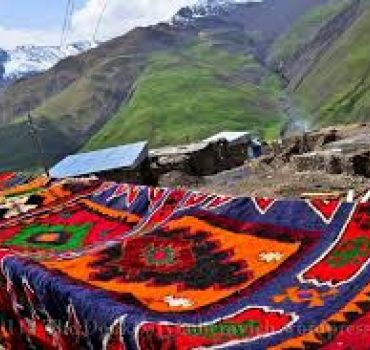 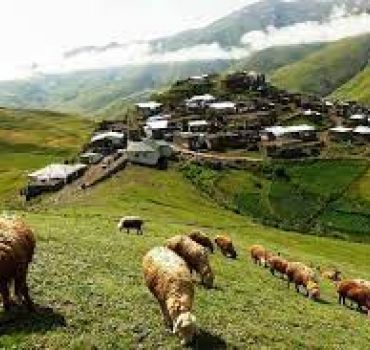 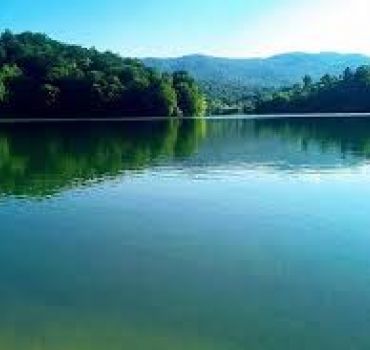 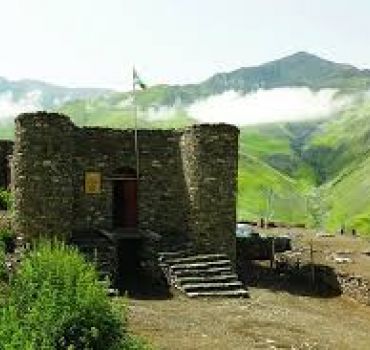 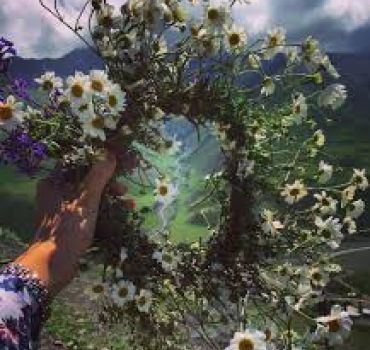 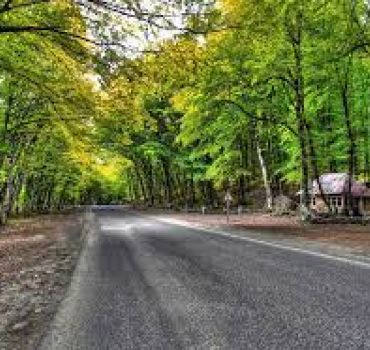 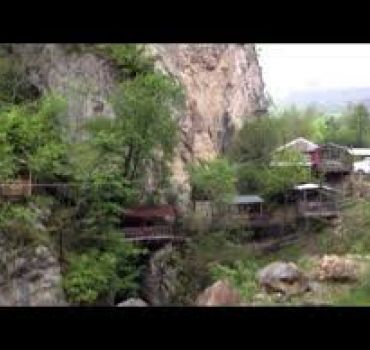 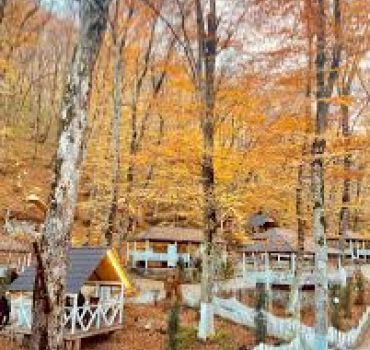 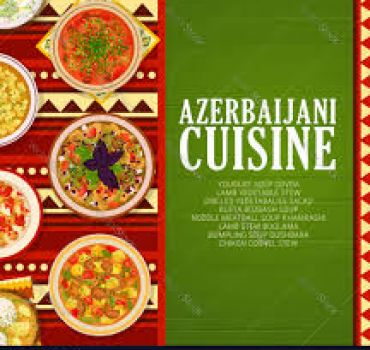 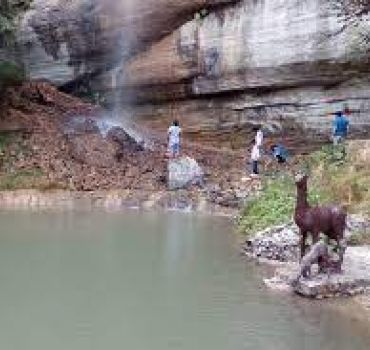 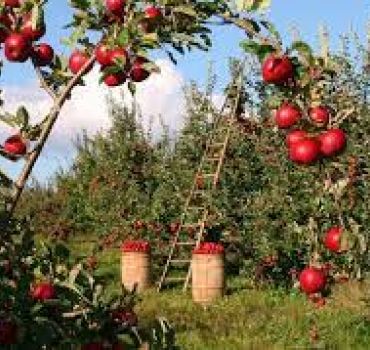 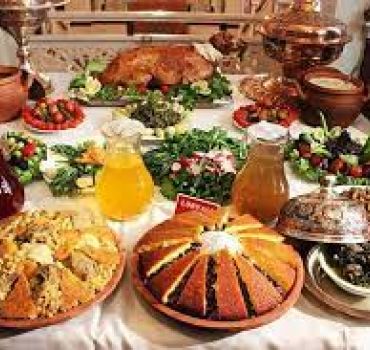 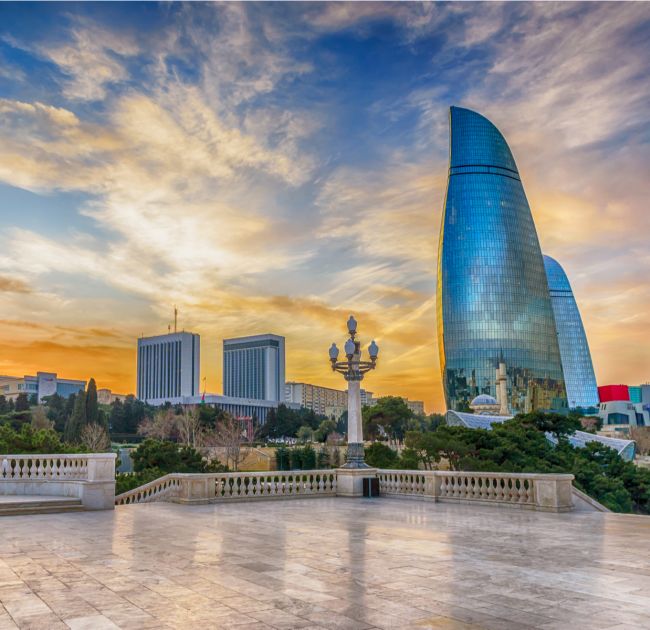 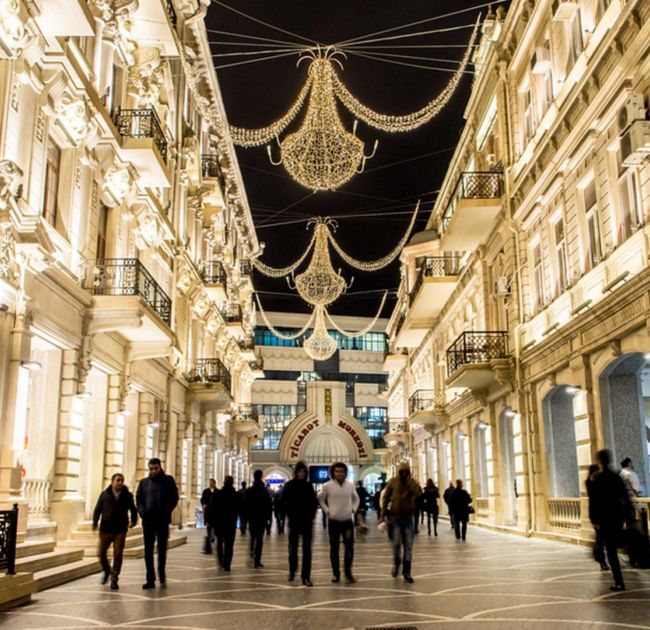 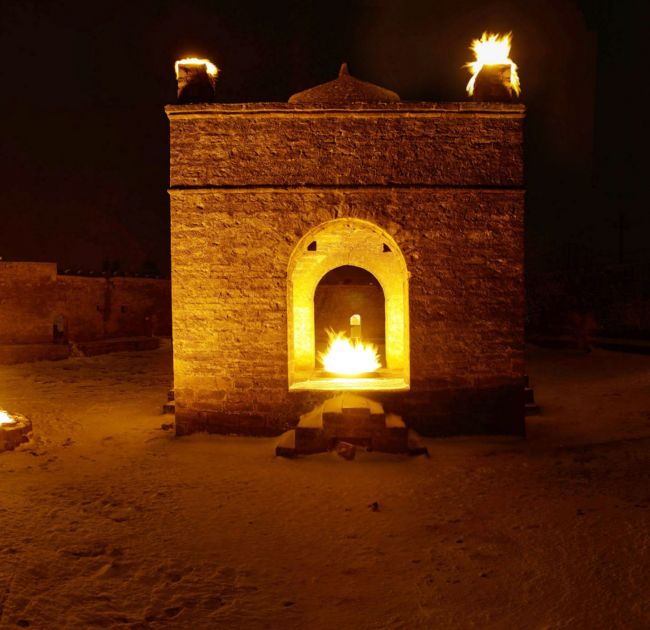 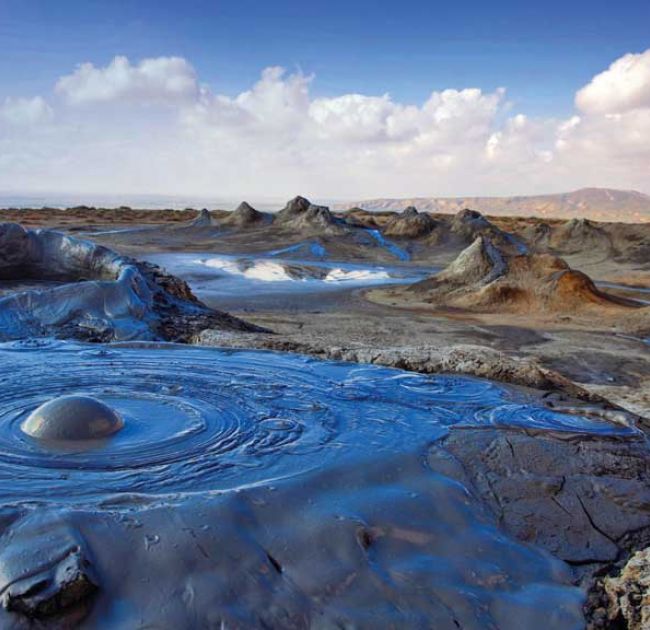 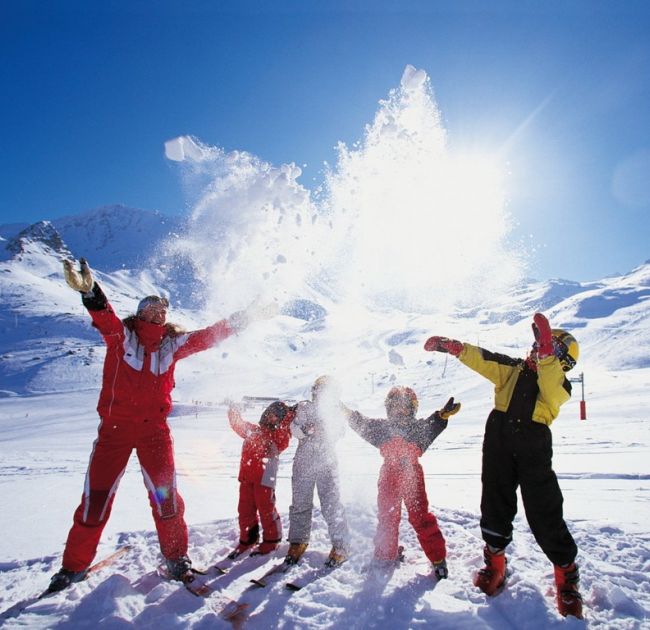 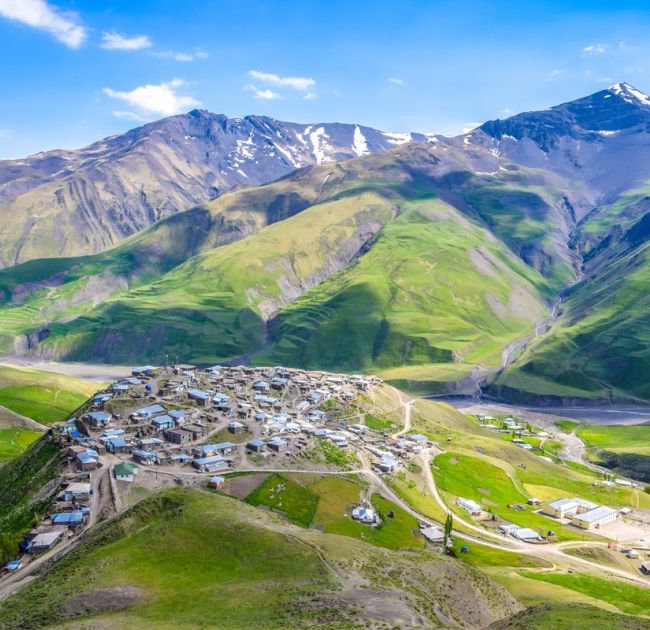 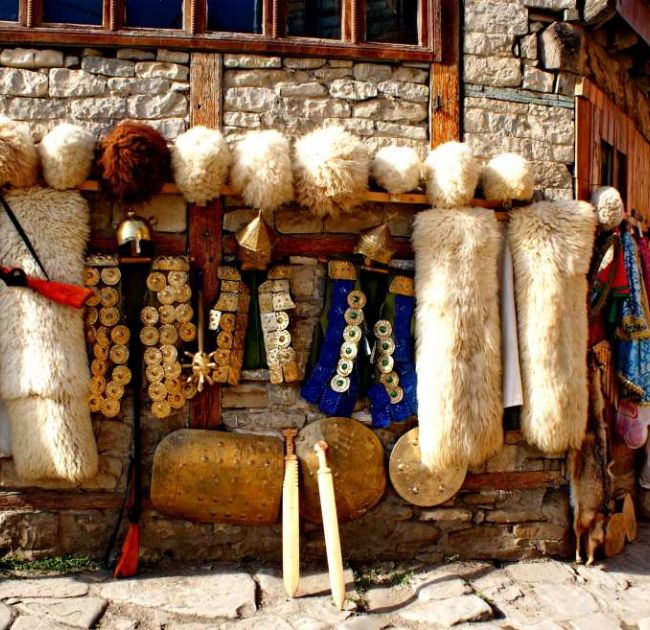 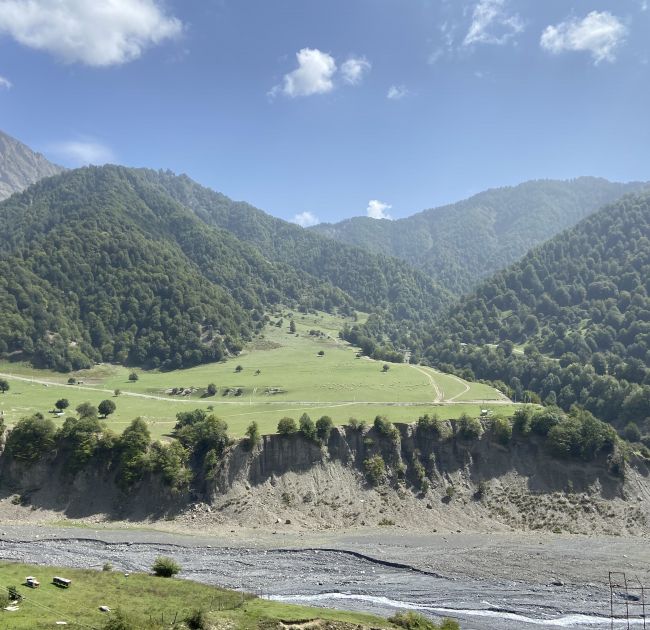 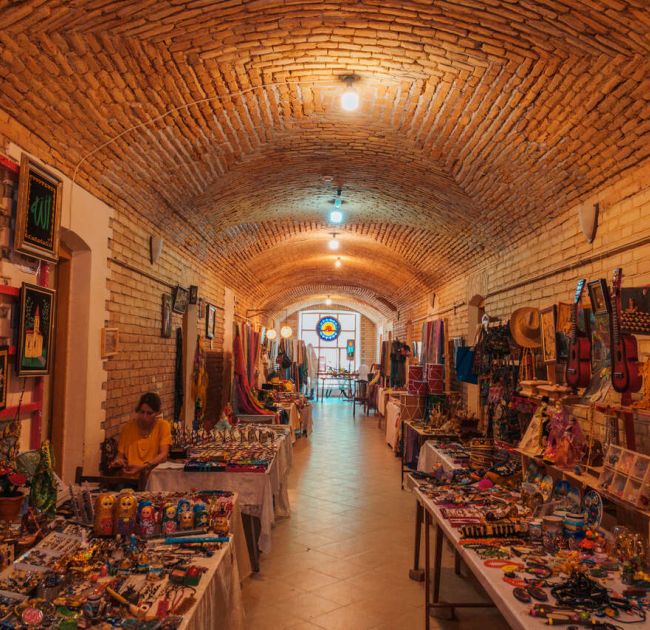 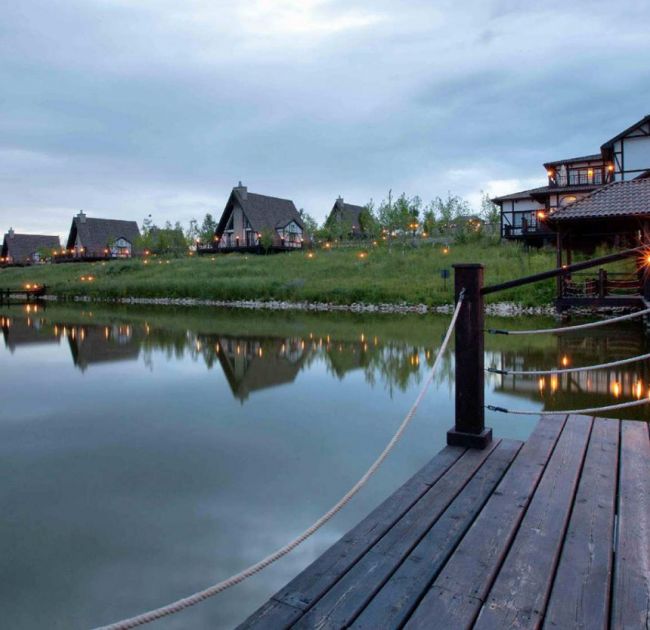