Escape the hustle and bustle of Bucharest and spend the day exploring Transylvania during this full-day tour. Head to the city of Zarnesti to visit the Libearty Bear Sanctuary, home to almost 90 rescued brown bears. Then head to Bran Castle, also known as Dracula Castle, to learn about the history and legends of the area before driving past the Carpathian Mountains back to Bucharest.
Children under 5 years old are not allowed at Bear Sanctuary!

In the morning will leave from Bucharest to Bear Sanctuary.More than 69 hectares of luxuriant forest with rivers and ponds are now the home of almost 90 brown bears. From 2008 this wild place is occasionally visited but under some strict rules meant to reintegrate the bears in their natural habitat and not to disturb them. Most of the bears in the Sanctuary were rescued from the most miserable and small cages where they were used as a form of entertainment for tourist attractions.

After this, you will head to Bran Castle,who owes its fame to its imposing towers and turrets as well as to the myth created around Bram Stocker's Dracula. Surrounded by towers and ramparts, is a truly stunning castle, especially against the beautiful background dominated by the Carpathian Mountains. Narrow winding stairways lead through some 60 timber rooms, many connected by underground passages, which house collections of furniture, weapons and armor dating from the 14th to the 19th centuries.

In the evening you will be back in Bucharest. 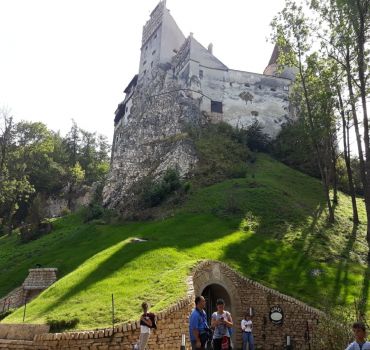 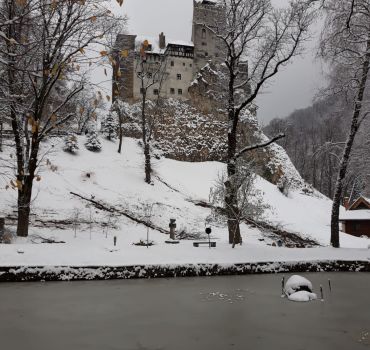 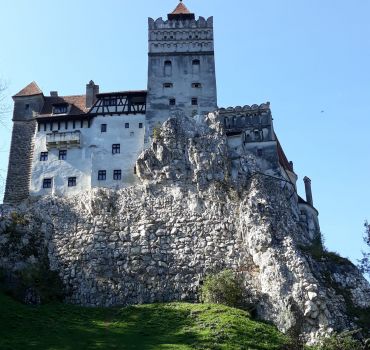 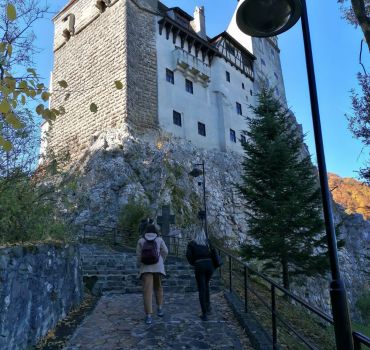 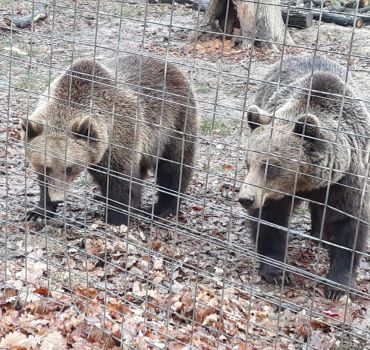 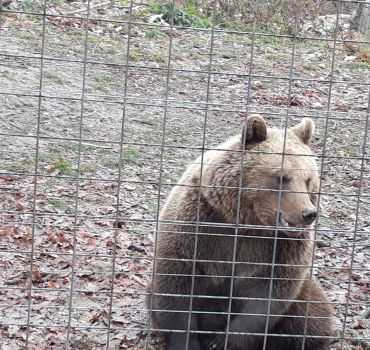 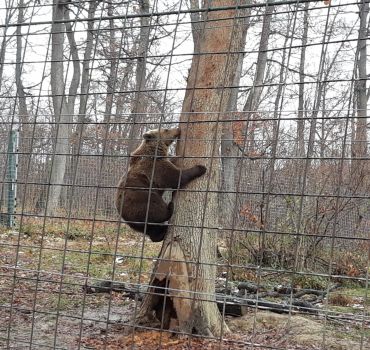 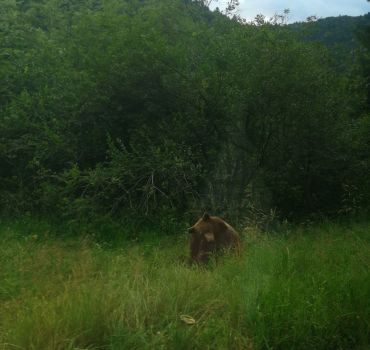 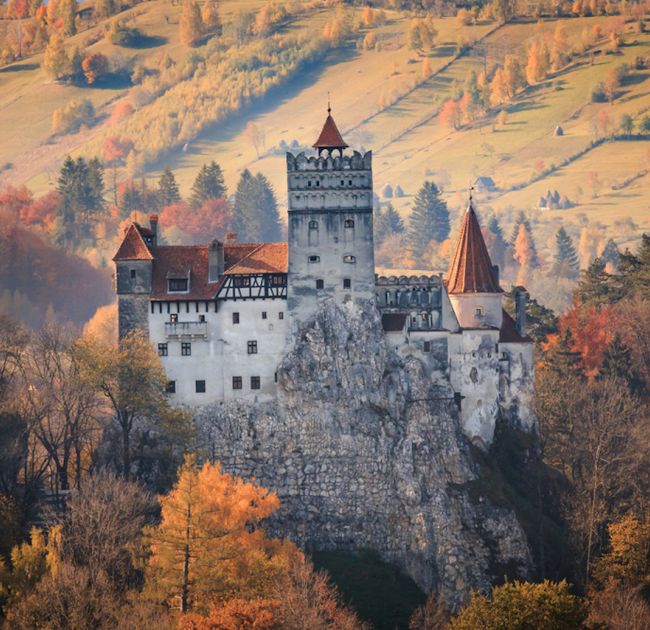 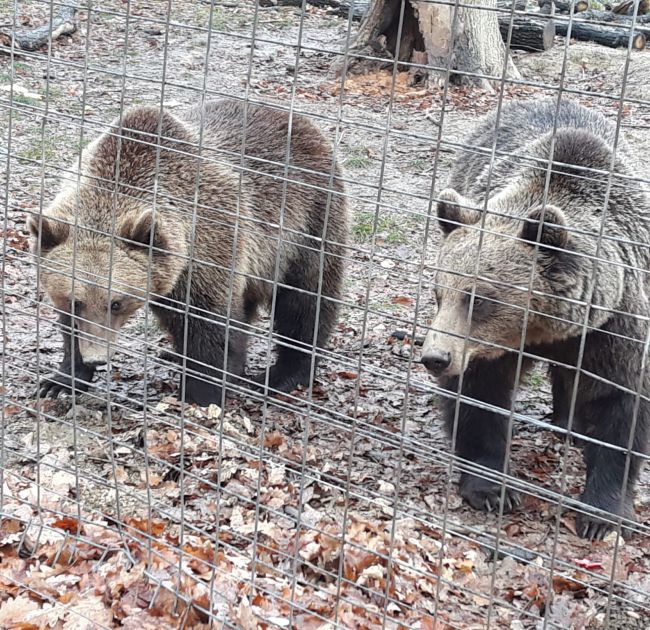 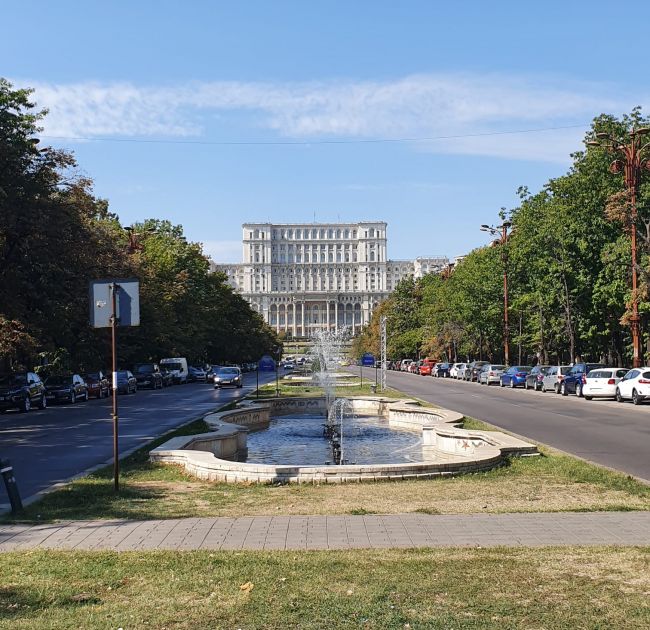 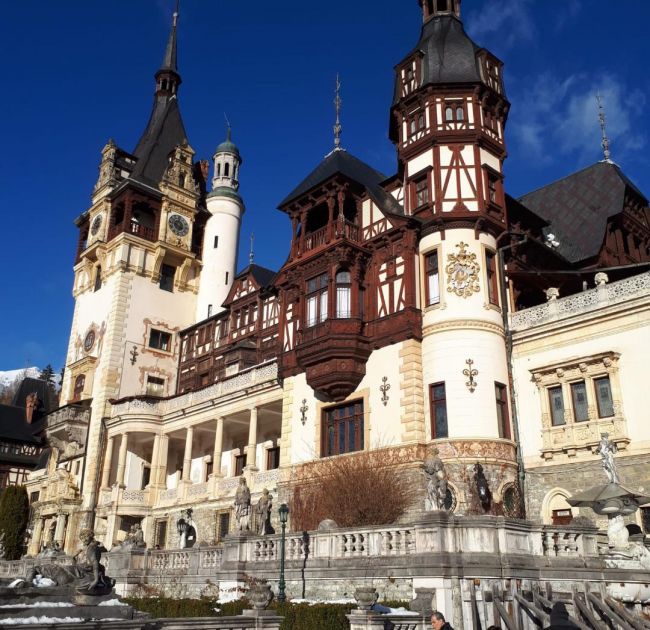 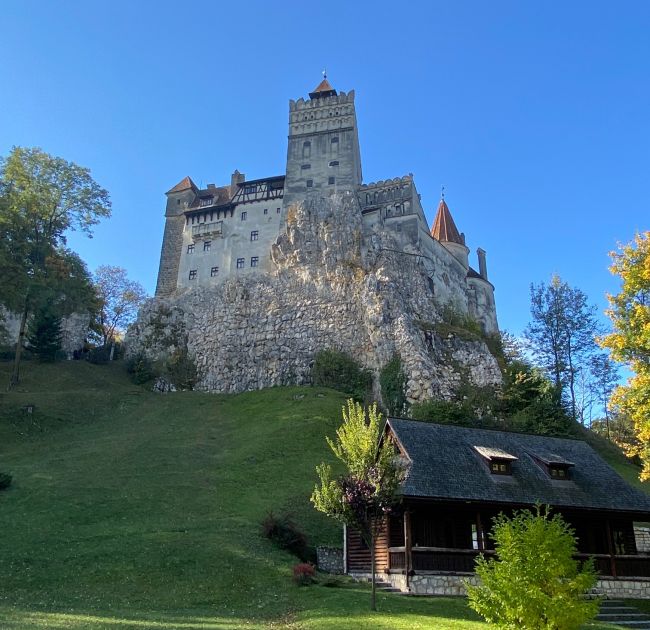 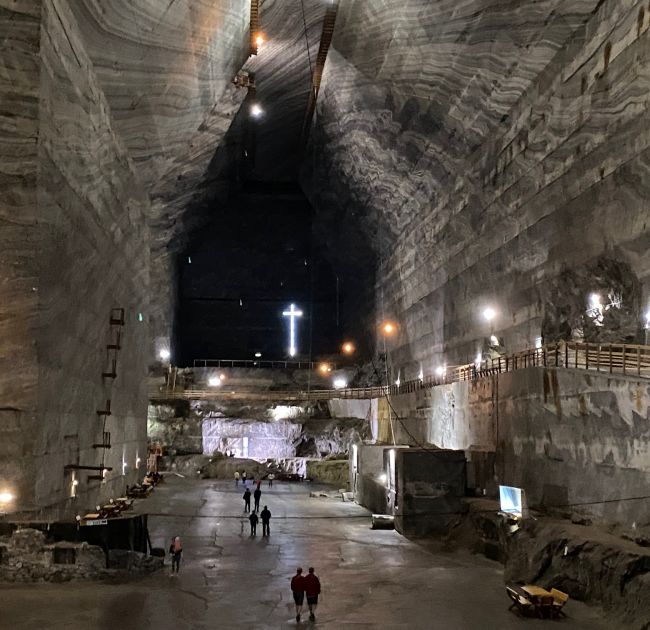