Azerbaijan, in ancient times called the "Land of Fire", is a colorful tangle of contradictions and contrasts.

Azerbaijan, in ancient times, called the "Land of Fire", is a colorful tangle of contradictions and contrasts. This is neither Europe nor Asia - the history of ancient empires is so closely intertwined here with vibrant technological modernity fueled by oil revenues. 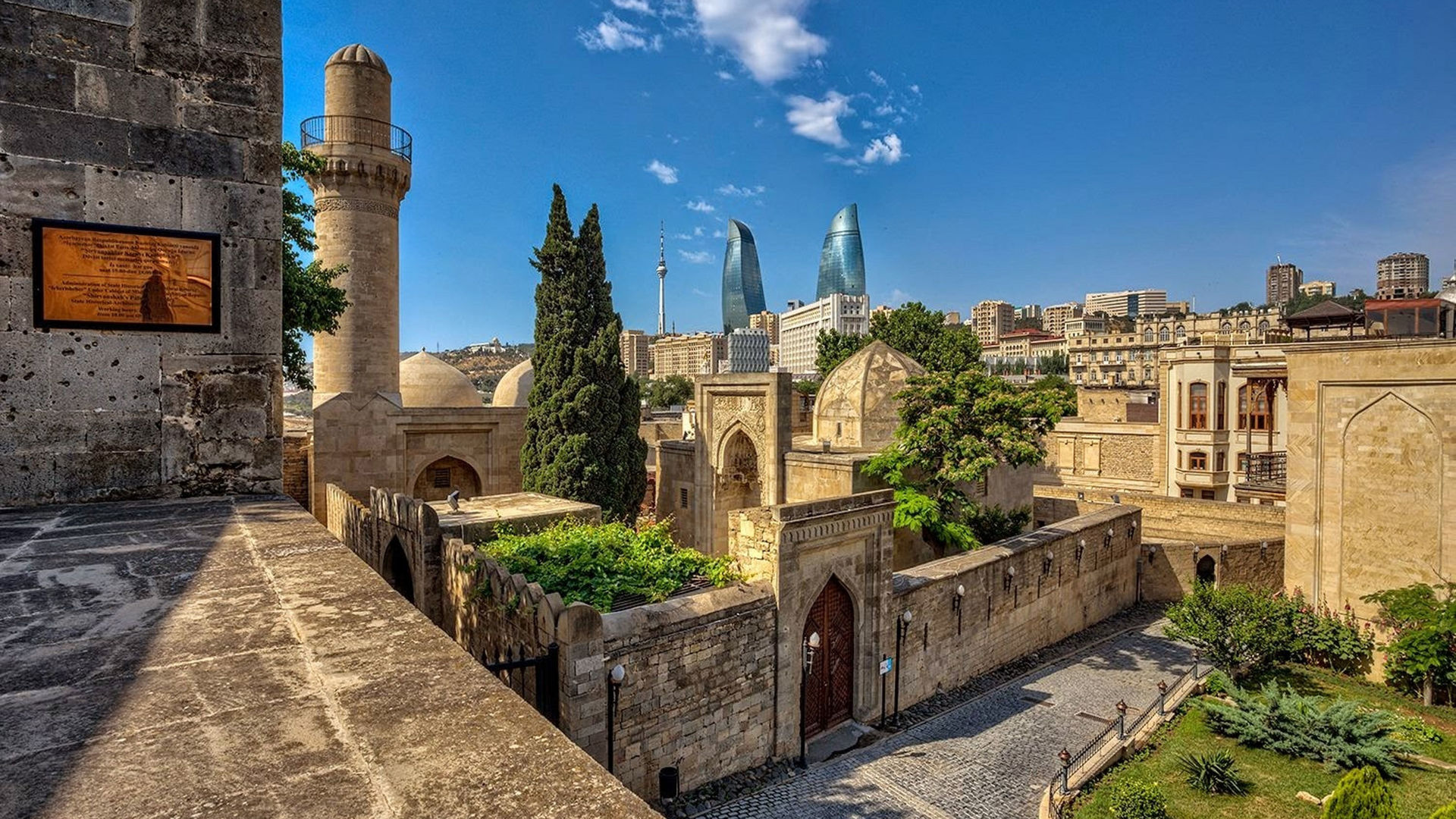 There is definitely something to do here: walk around luxurious Baku, unravel the mystery of the Maiden Tower, take an oil bath and carpet background.

What is the first thing to see in Azerbaijan?

Lagic is the home of 40 crafts, as they used to say in the old days. Folk crafts have been developed here for centuries. At present, there are about a thousand people living in the village of Lagic. There are countless tourists at any time of year. 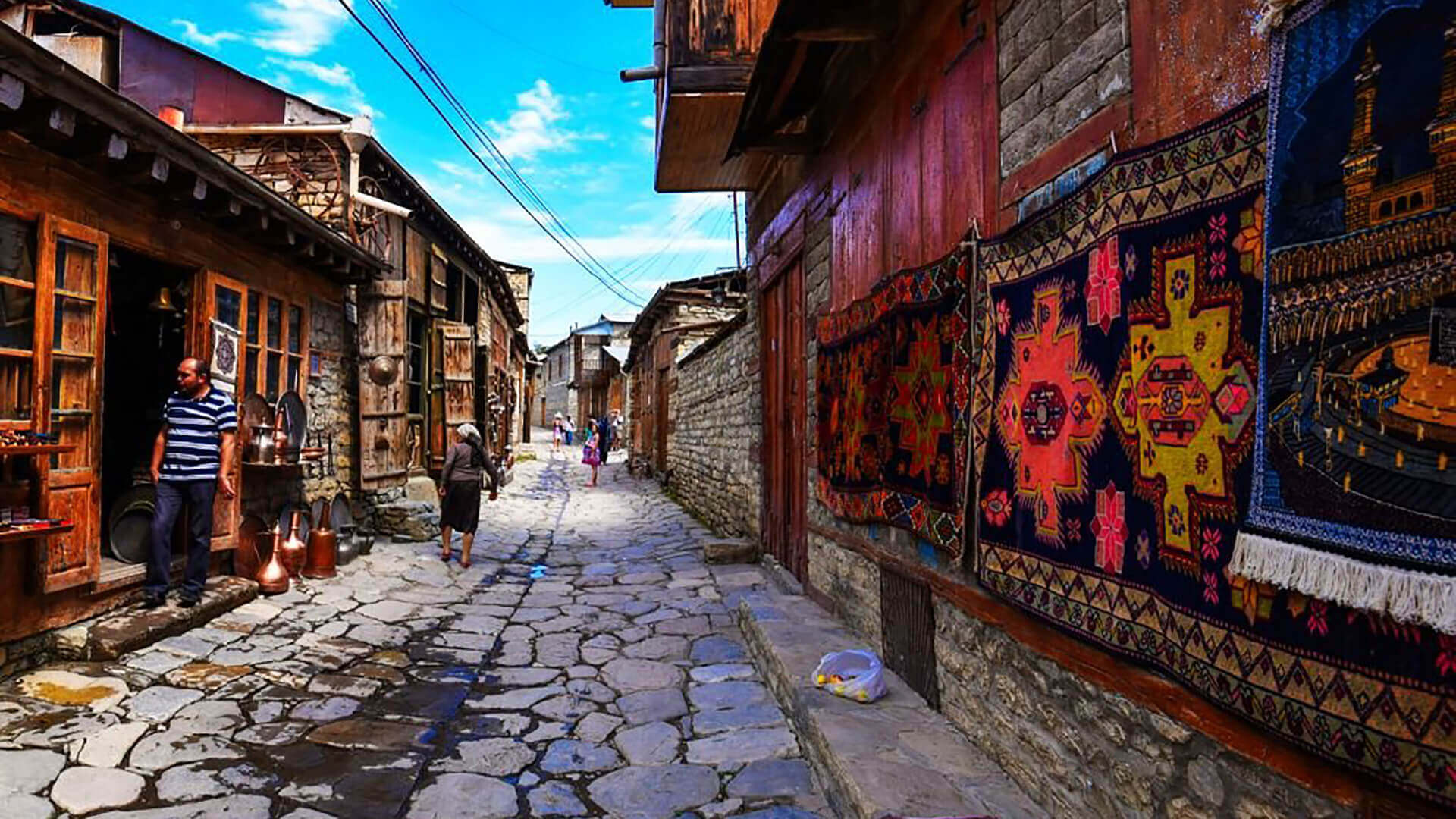 Surprisingly, the color of the medieval urban structure has been preserved here. For example, the streets are paved with stone, the ancient houses also have stone masonry. The sewage system, which encircles the whole village, was built more than a thousand years ago.

Sheki is one of the most beautiful places in Azerbaijan. This is a combination of ancient history and elegant architecture, juicy dishes and colorful life of Azerbaijanis. 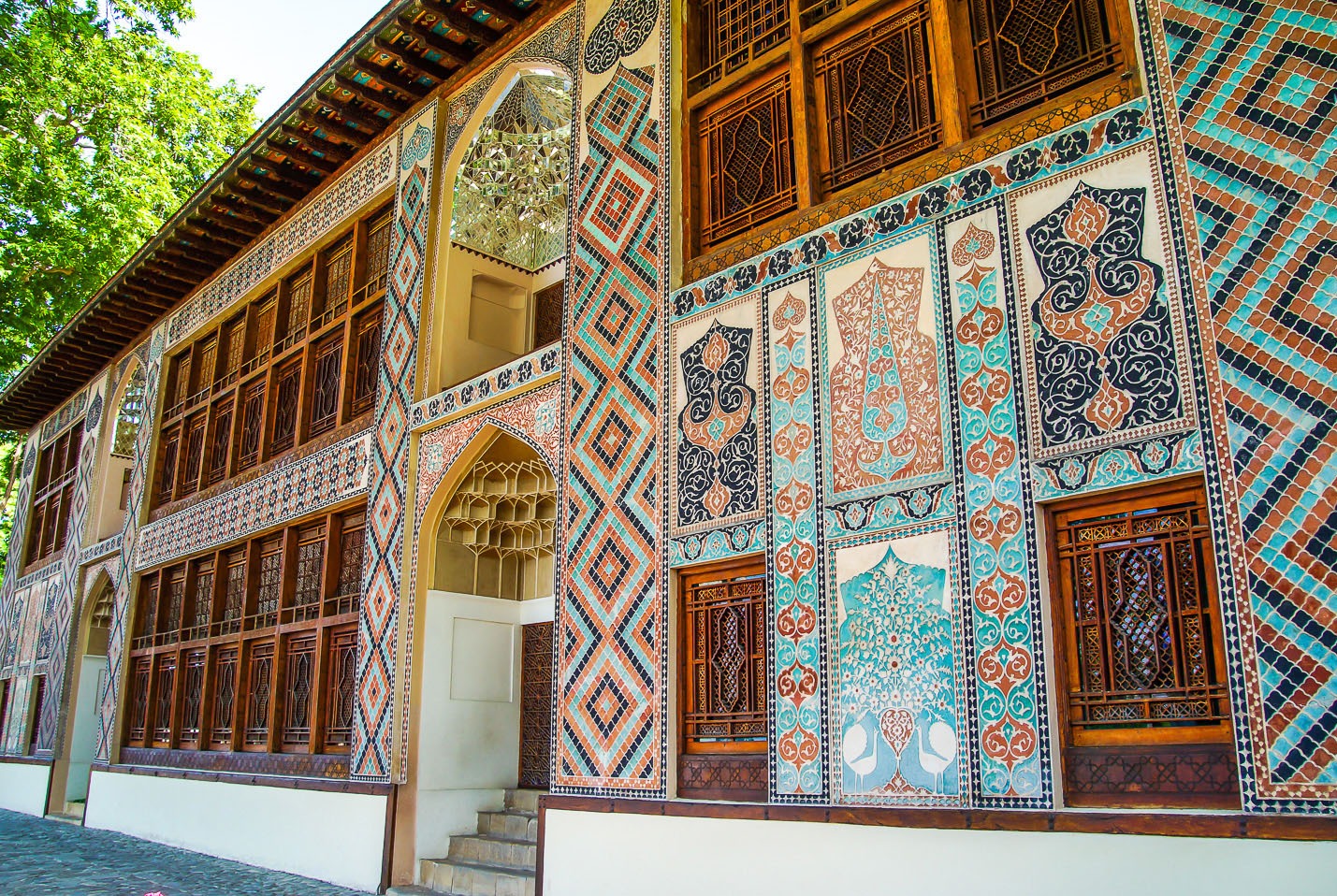 The city is known for such sights as the famous Palace of Sheki Khans, surrounded by a fortress wall, and the ancient caravanserai - an inn for merchants and travelers who wandered along the caravan route that passed through the city. Another place worth visiting is the shebeke workshop located on the territory of the fortress. 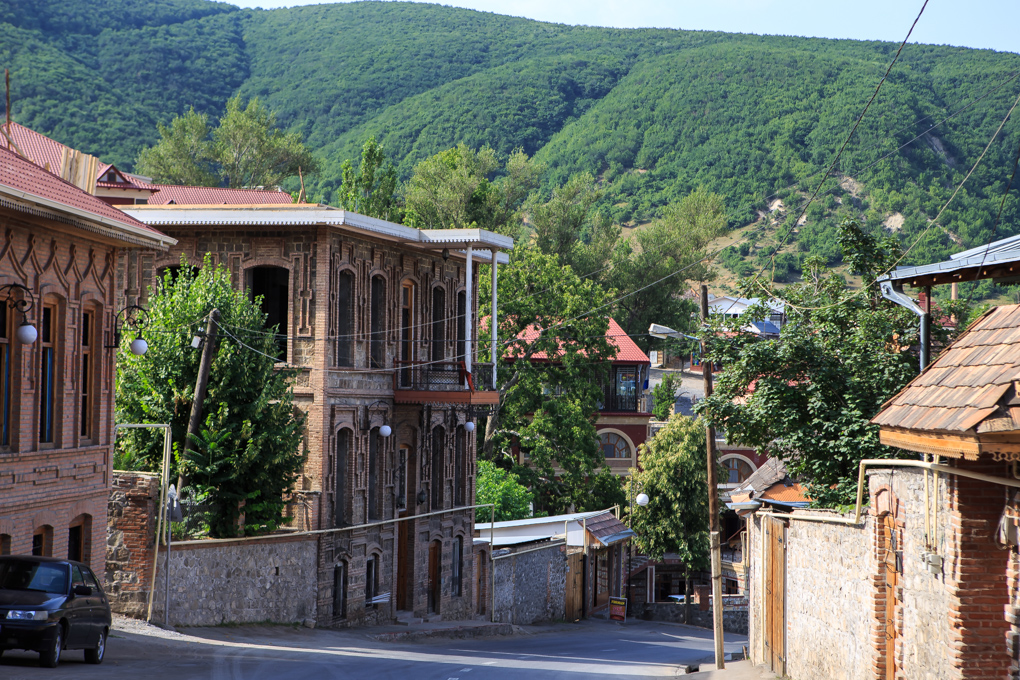 More about Sheki: Sheki - an amazing city of Azerbaijan.

Two beautiful mountain valleys meet here, making the small village one of the best places for uncomplicated mountain hikes. In addition, Ilisu itself is noteworthy for its ancient, photogenic houses with tiled roofs and arched doorways, as well as its ancient mosque and fortress ruins. 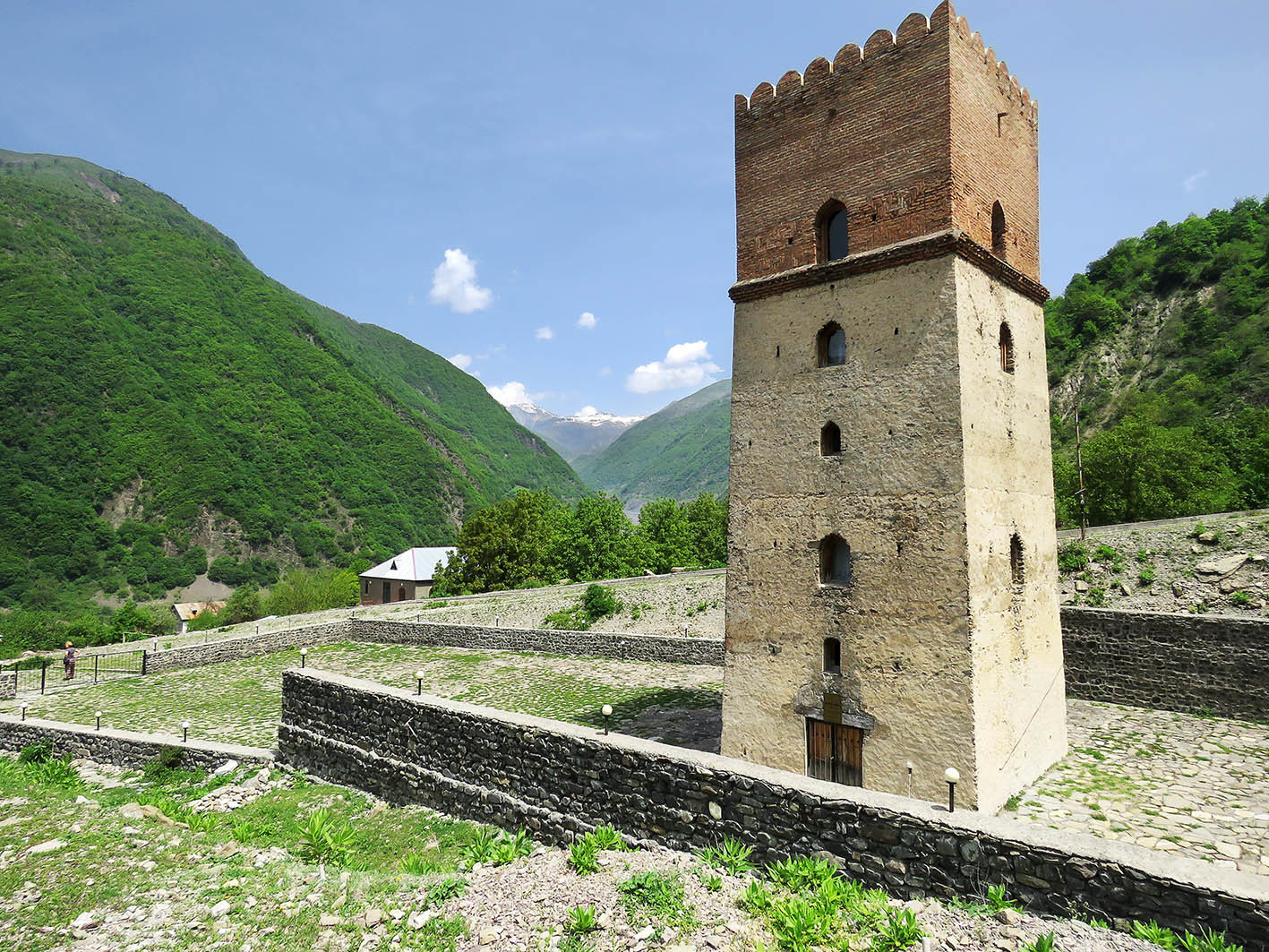 Surprisingly, at a certain point in history, the tiny village managed to be the capital of an entire sultanate!

Ganja is a large city in Azerbaijan, the second largest in terms of population after Baku. It is located 340 km to the east of Baku.

The main attractions of Ganja are: 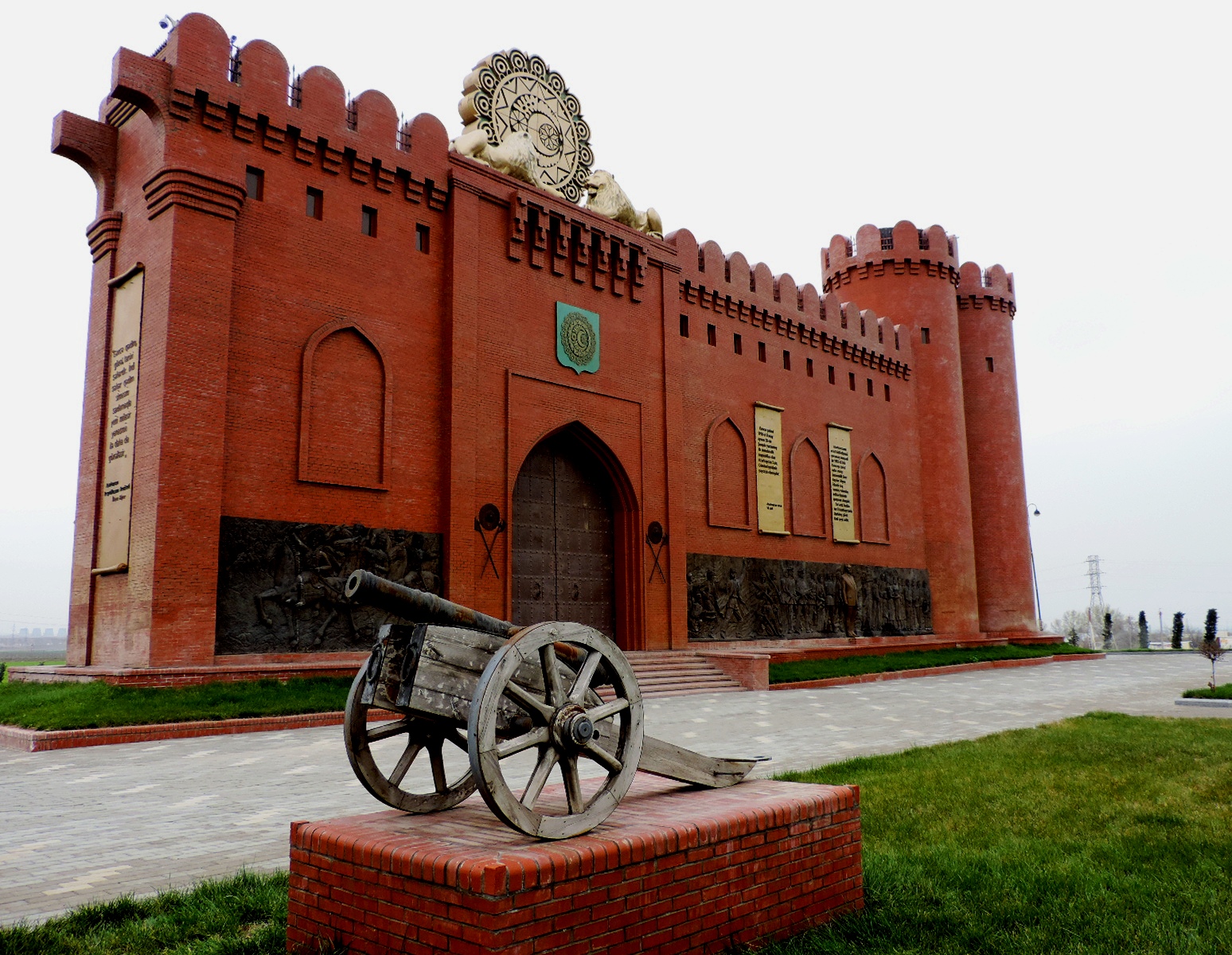 Baku is a wonderful tourist center.

At present it is one of the cities, harmoniously combining the antiquity of the East and modern buildings, made in a special, peculiar to the Eastern people unusual, unlike anything else style.

More about Baku: 5 must see places to visit in Baku 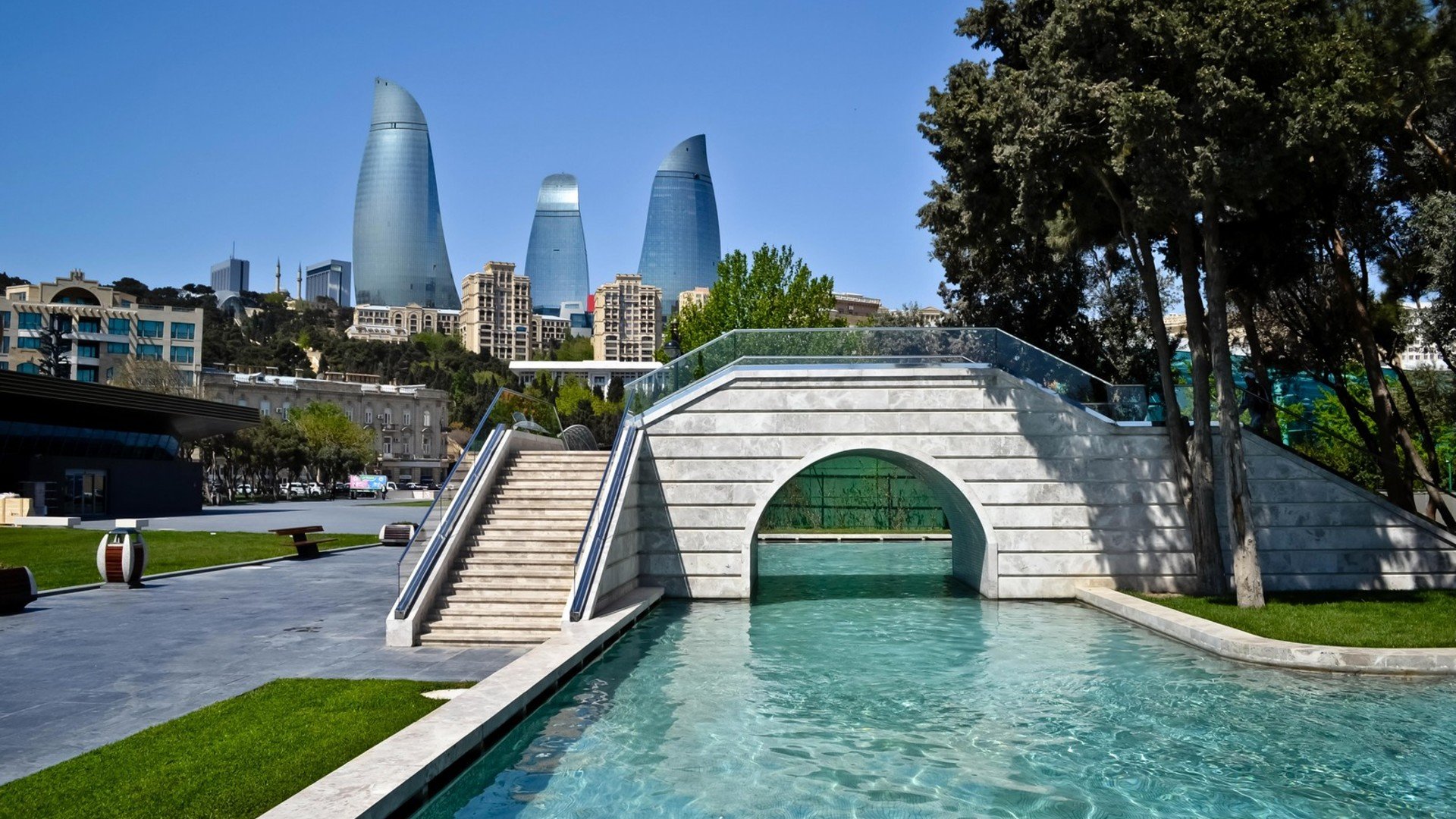 The ancient city of Gabala is one of the most popular tourist destinations in Azerbaijan.

Gabala is one of the cultural and tourist centers of Azerbaijan.

There is a developed infrastructure: there is an international airport, modern hotels, the largest amusement park in the country, numerous historical monuments, and also - amazing nature. For the sake of all this is worth spending a few days of your tour in Azerbaijan. 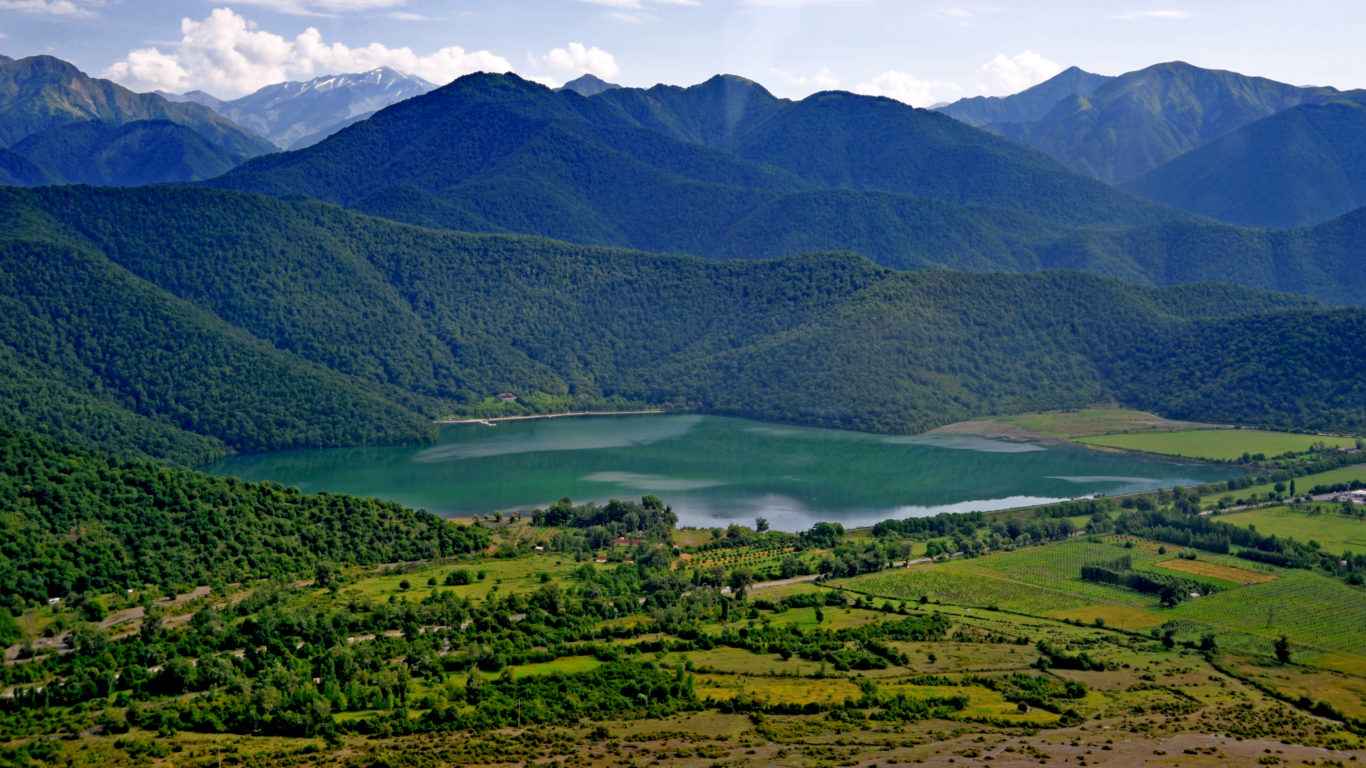 Lerik is an amazing place. Lerik strikes by the calming beauty and purity of its nature, and it is not surprising that it is known as a land of long-livers. 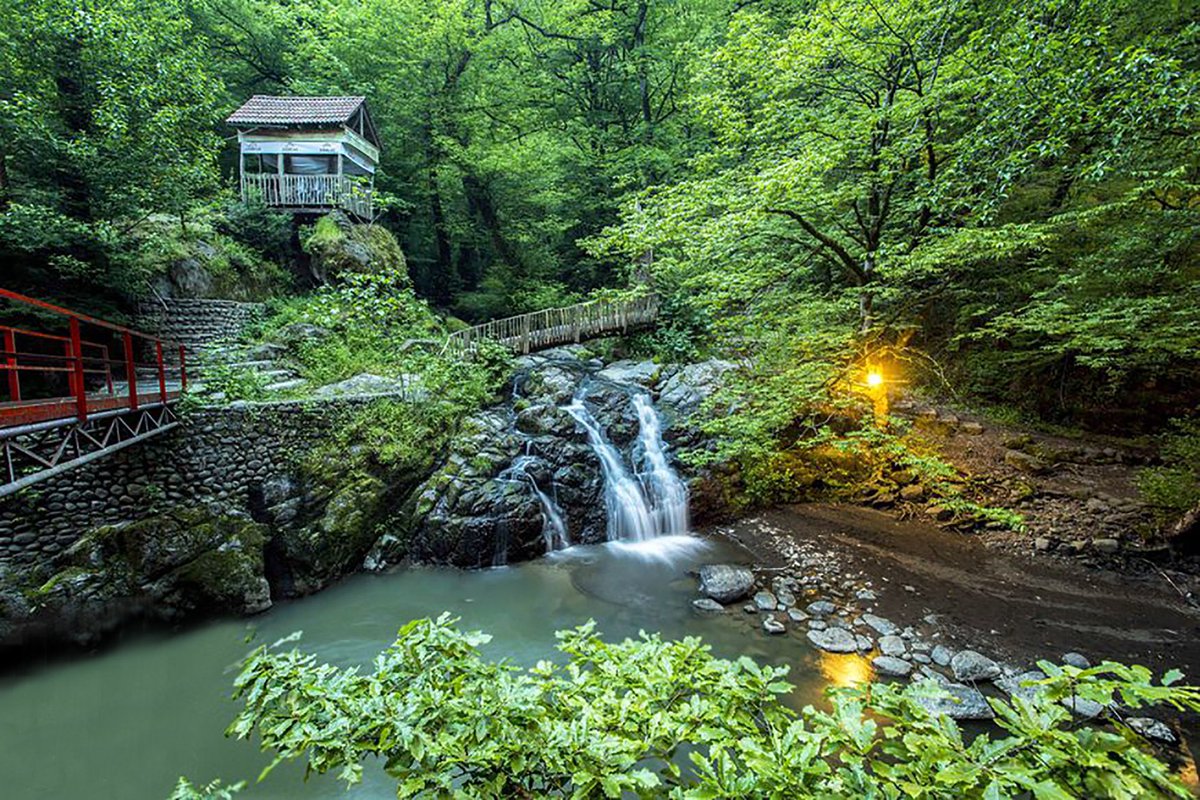 There are many cultural monuments, protected by the state - 27 monuments of architecture and 25 archaeological sites.

Lerik has quite a few historical landmarks:

The town of Guba is one of the favorite places for tourists to visit. Driving just two hours to the north of the country, you find yourself in a historic city, founded in the IV century, famous for its ancient mosques, famous for its unique carpets. 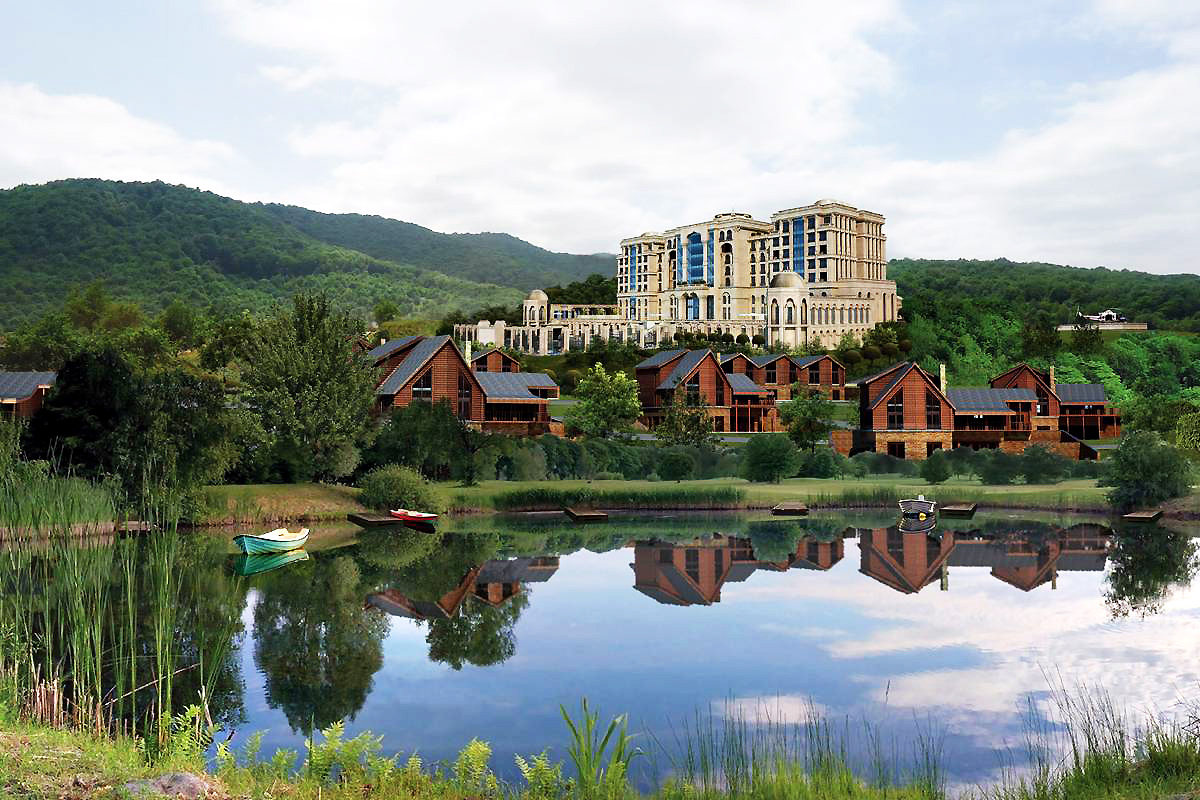 Only in the Guba region, one can meet authentic villages - a kind of ethnographic museum in the open air, in each of which the people living there speak their unique language.

Guba is also called the land of apples - its orchards stretching for kilometers with the most delicious and juicy fruits have made it famous far beyond Azerbaijan. 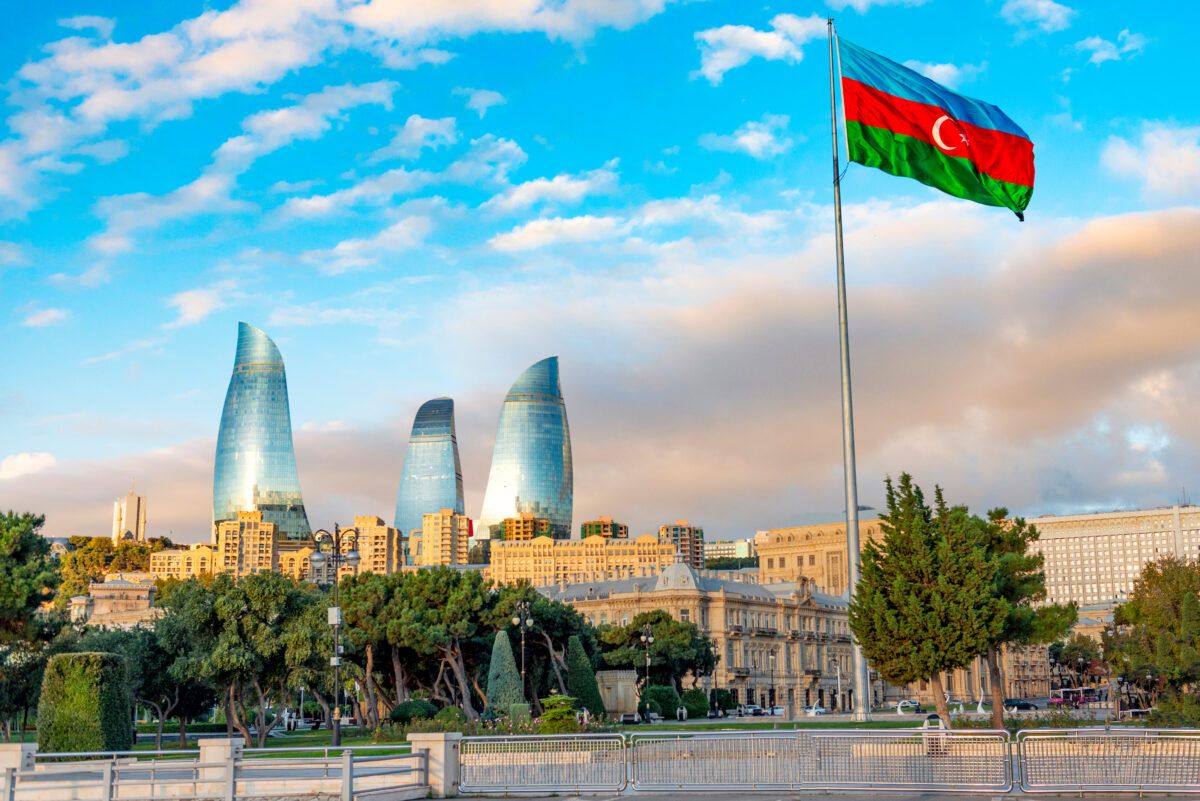