Spain is one of the world's three most visited countries, and the reason isn't just its Mediterranean beaches, it's also its diverse, authentic, and lively cities.

Spain is one of the world's three most visited countries, and the reason isn't just its Mediterranean beaches, it's also its diverse, authentic, and lively cities.
Spain's dynamic metropolises, breathtaking beaches, and cultural offerings are second to none, making the country an undisputed stop on many travelers' European vacation itineraries. 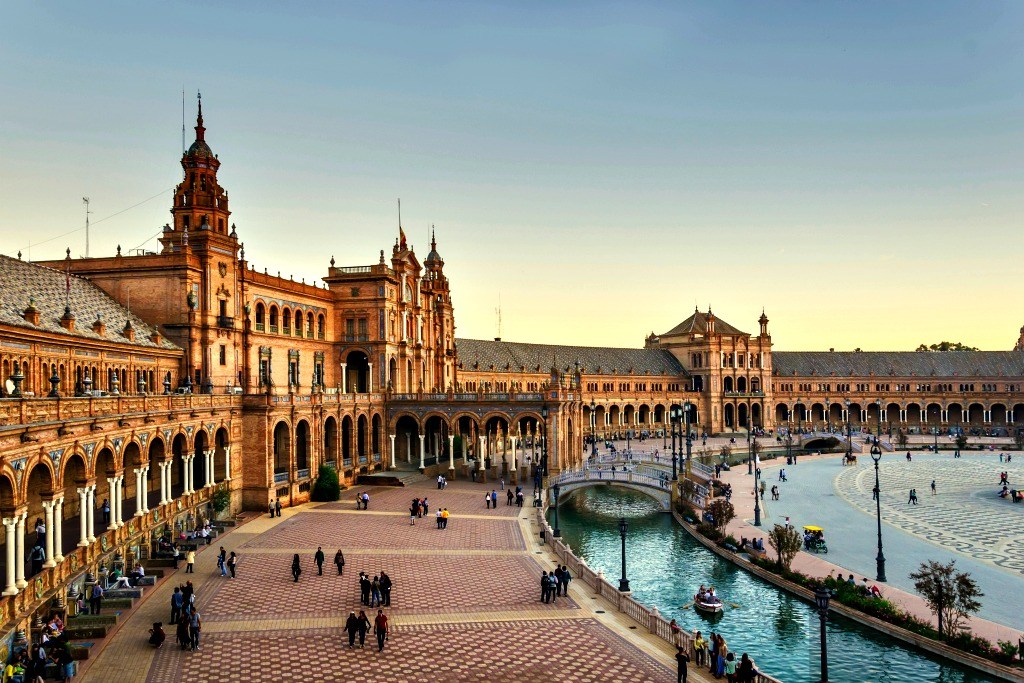 Tenerife
№1 in Best Places to Visit in Spain by Jintravel

Tenerife, the largest of the seven Spanish Canary Islands off the west coast of Africa, might bring to mind package holidays and beaches, but there is actually so much more to see here. Away from the coast and the tourist hotspots, the landscape is otherworldly, with volcanic peaks – Mount Teide is the highest peak in Spain – where you can explore the craters and ancient lava flows. 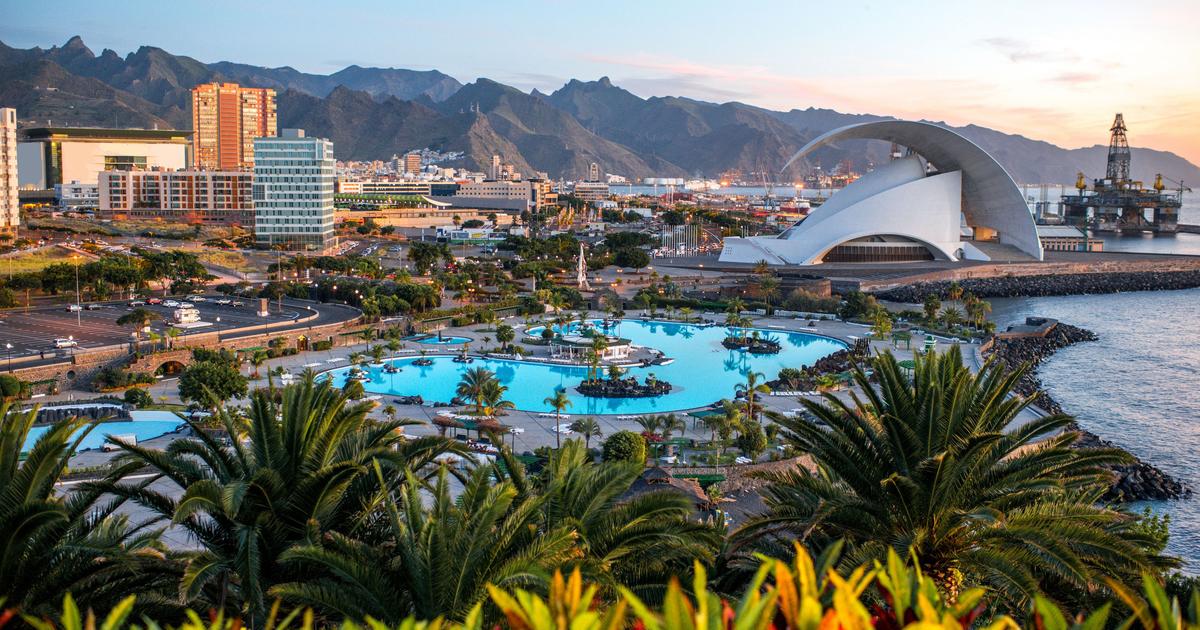 Barcelona
№2 in Best Places to Visit in Spain by Jintravel

Barcelona is without a doubt Spain's cultural capital. The Catalonian city's urban sprawl is dotted with Antoni Gaudí's whimsical architecture, including Basílica de la Sagrada Família and Park Güell, as well as museums carrying world-renowned artists, such as the Picasso Museum. You can also explore centuries-old neighborhoods like Barri Gòtic, which dates back to the Roman Empire. Don't forget to take advantage of the city's equally magnificent outdoor offerings, too, including La Barceloneta beach. 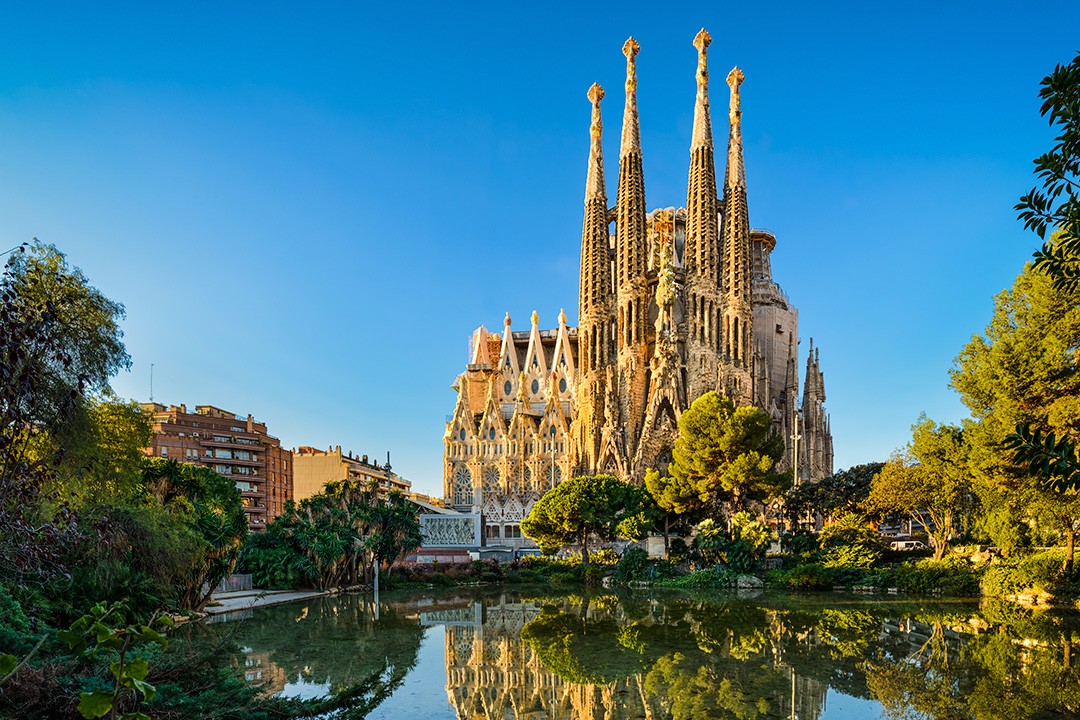 Granada
№3 in Best Places to Visit in Spain by Jintravel

Granada is like a Disney fairy tale come to life – it has a stunning ancient fortress, snowcapped peaks, and winding cobbled streets. The Alhambra is one of the most famous attractions in Spain, and with good reason. The Moorish palace sits high over the city, containing some of the best-preserved Islamic art and architecture in the world. Don’t miss Sacromonte, an area of white caves clinging to the hillside, where the gypsy community originally lived; there, flamenco dance and music flourished. 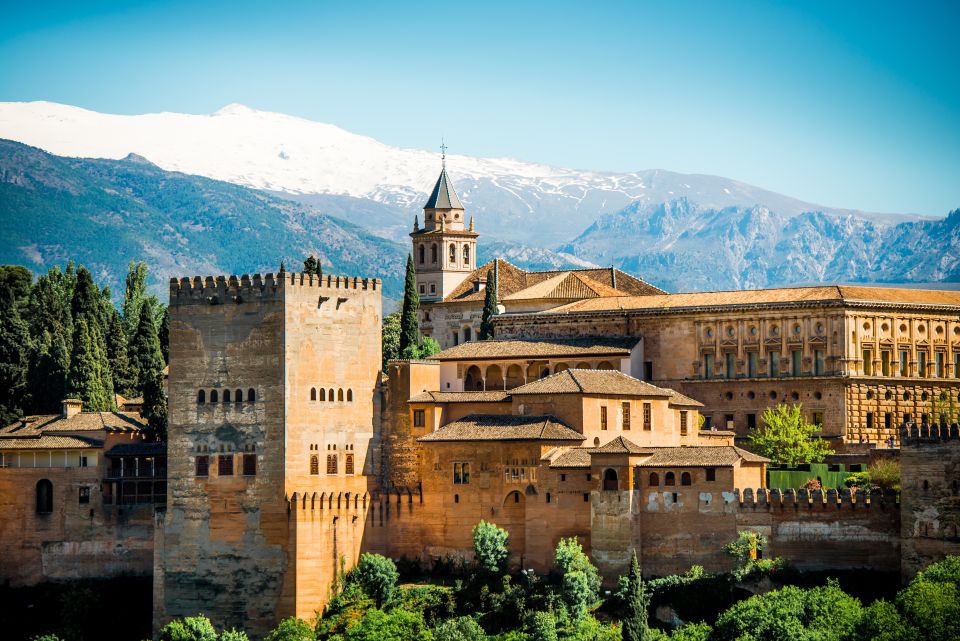 №4 in Best Places to Visit in Spain by Jintravel

This beautiful Andalusian city in southern Spain is awash with romantic allure. During the day, you'll find outdoor cafes along cobblestone streets and horse-drawn carriages meandering through pastel-colored plazas. And when night falls, flamenco dancing comes out in full force. Seville is the kind of place you should allow yourself to get lost in, but don’t forget to carve out time for must-see sites such as the Plaza de España, the Real Alcázar, and the Catedral de Sevilla, the largest Gothic Cathedral of its kind in the world. 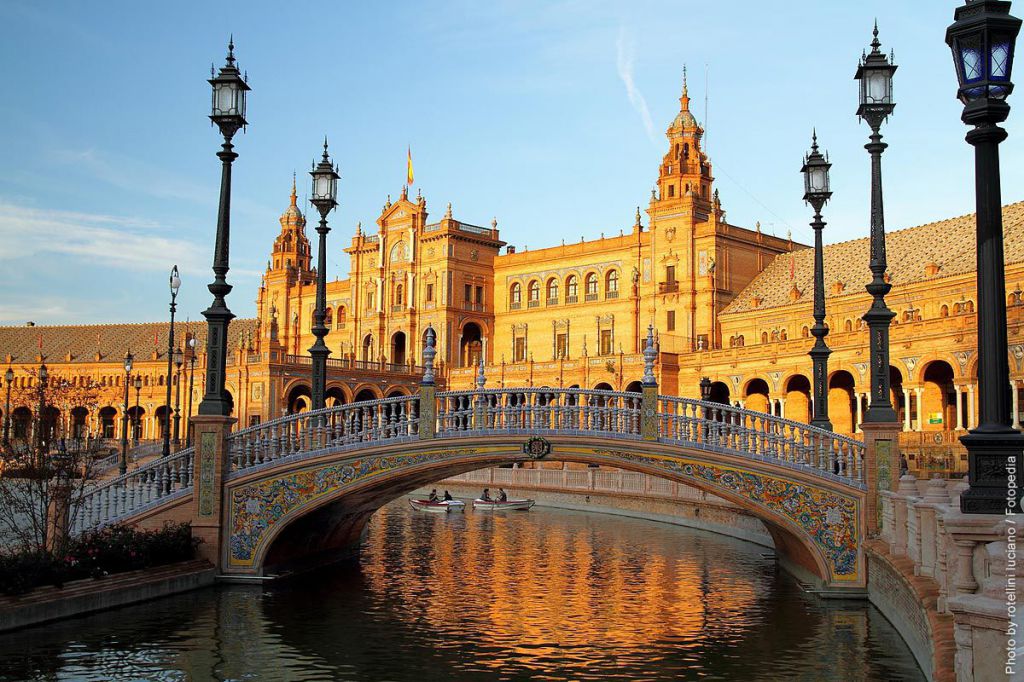 MADRID
№5 in Best Places to Visit in Spain by Jintravel

Madrid is placed on the world travel map for its outstanding world-class museums. There's the Prado, the Reina Sofia, and the Thyssen-Bornemisza, but in between are buzzing squares, wonderful parks, great shopping, and unbeatable nightlife. 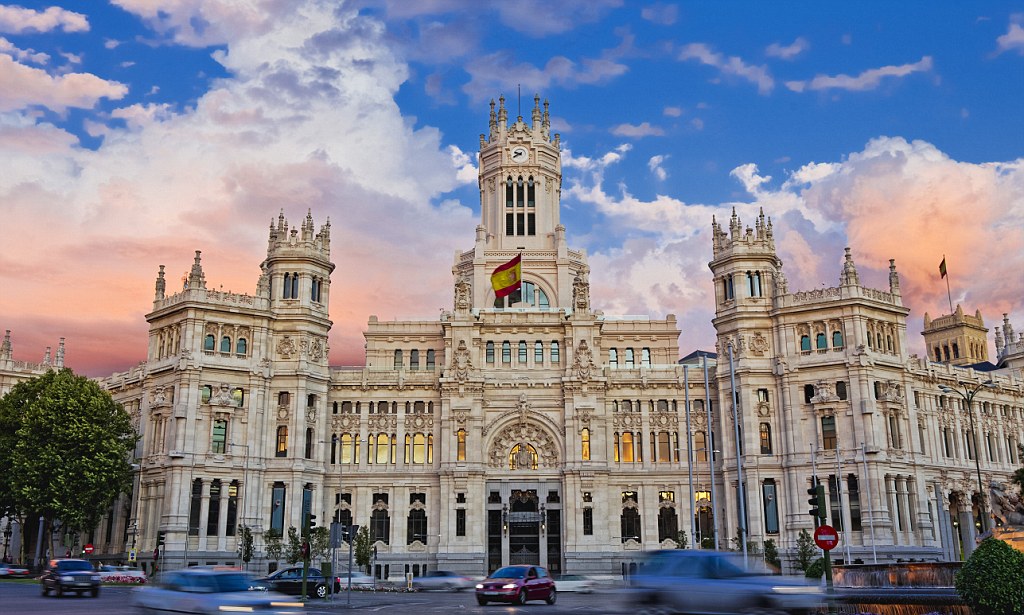 №6 in Best Places to Visit in Spain by Jintravel

Spain’s third-largest city stands out for offering a little taste of both the old and the new. You'll get to experience classic architecture at the Gothic-style Valencia Cathedral and the Plaza del Ayuntamiento, as well as modern sites like the City of Arts and Sciences and the Valencia Institute of Modern Art. After you've gotten your fill of city life, take a detour to breathe in some fresh air at the Albufera Natural Park or unwind at nearby beaches. 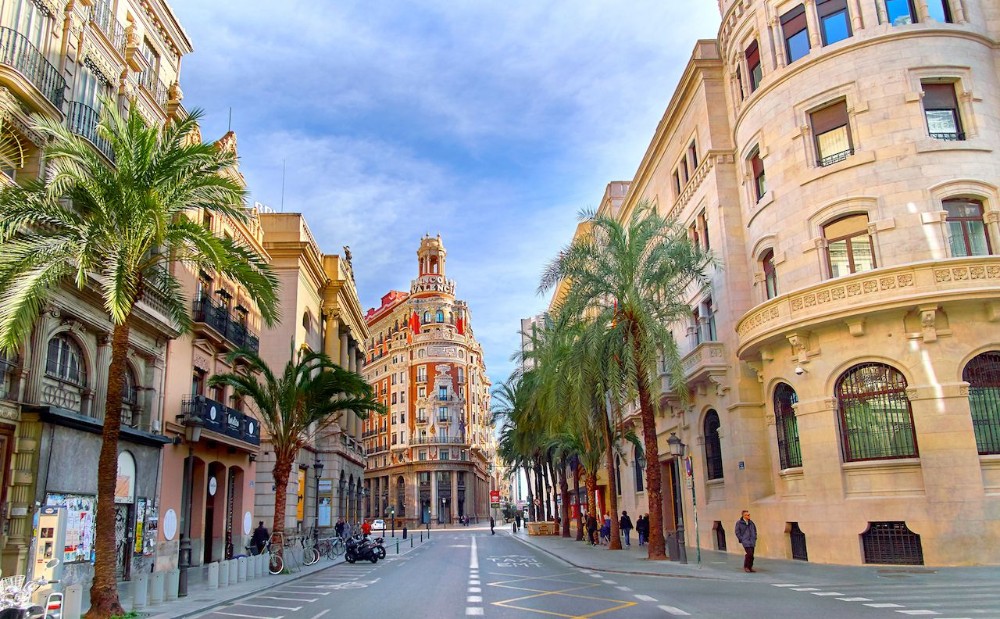 №7 in Best Places to Visit in Spain by Jintravel

Situated along Spain’s northern coast in Basque Country, San Sebastian is one of the most underrated destinations in Spain. Locals understand its majesty and every summer flock to this beach destination for its breathtaking shorelines, hiker-friendly mountains, and unmatched foodie scene. For a quintessentially Basque experience, travelers suggest pintxo bar hopping in San Sebastian’s city center, Parte Vieja, or signing up for a pintxos food tour. Don’t leave without taste-testing San Sebastian’s world-famous anchovies and txuleta, a specialty steak that is made from aged grass fed beef. 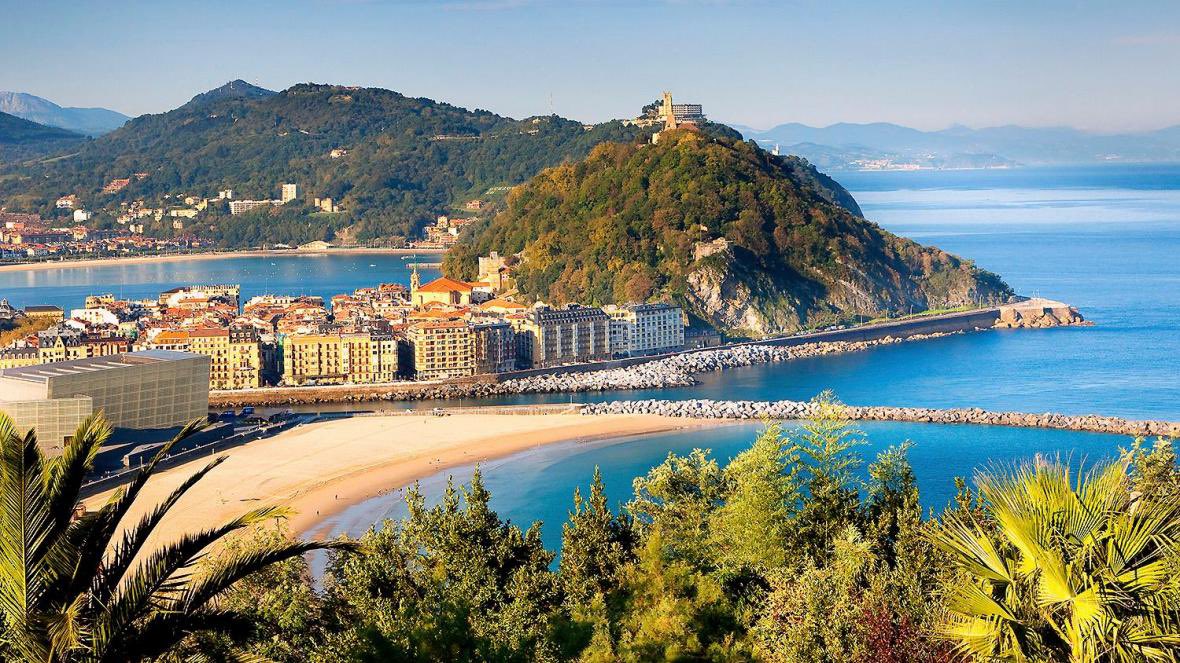 №8 in Best Places to Visit in Spain by Jintravel

If you live to party, Ibiza is a great place to dust off your dancing shoes. This Spanish island is known worldwide for its nightlife scene, so much so that people often say you must visit during the peak summer months. However, one look at Ibiza's natural offerings and you'll understand how this island stands on its own outside of its party-hardy reputation. Beaches here are so clear that you can see your feet touch the sand as they enter the ocean. Plus, the historical charm found in Dalt Vila, Ibiza's old town, will certainly stop you in your tracks. 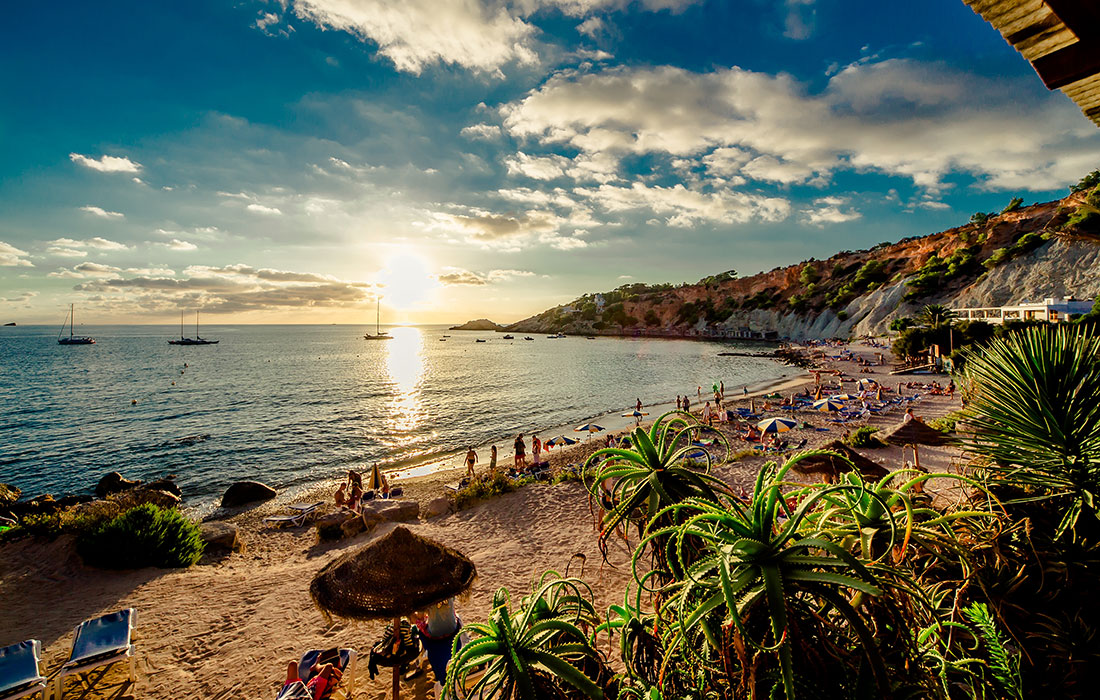 №9 in Best Places to Visit in Spain by Jintravel

Rioja is Spain's wine country. Like France's Champagne, winemakers can't label a wine "Rioja" unless it is produced and distributed from the Spanish region of La Rioja. As such, you'll want to sample plenty of vino while you visit, which will be pretty easy to do since there are more than 500 wineries plus many restaurants that serve large selections of Rioja wine. If you're looking for other things to do, take advantage of Rioja's Michelin-starred restaurants and lively tapas bars when you're not hiking or skiing its surrounding mountains. 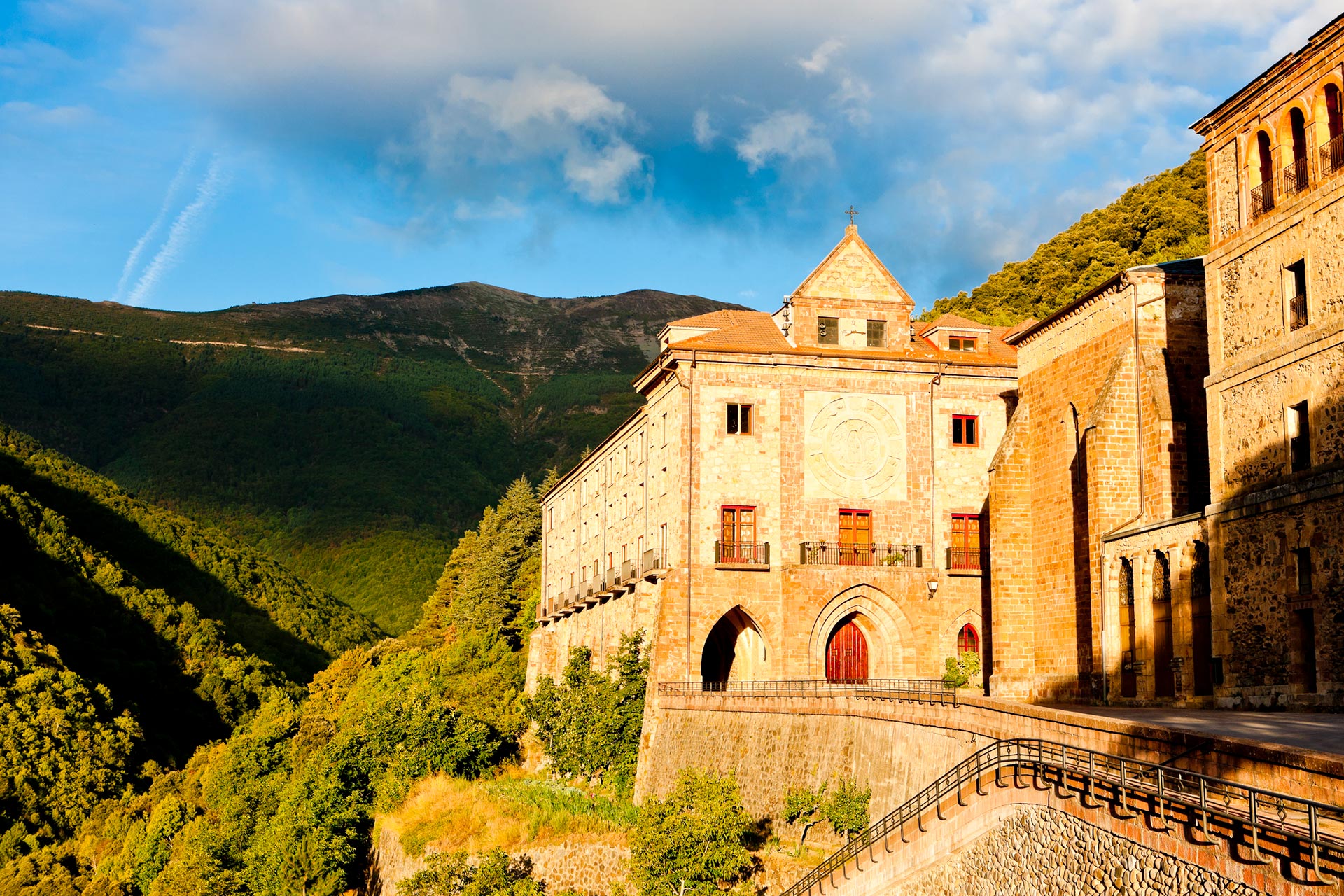 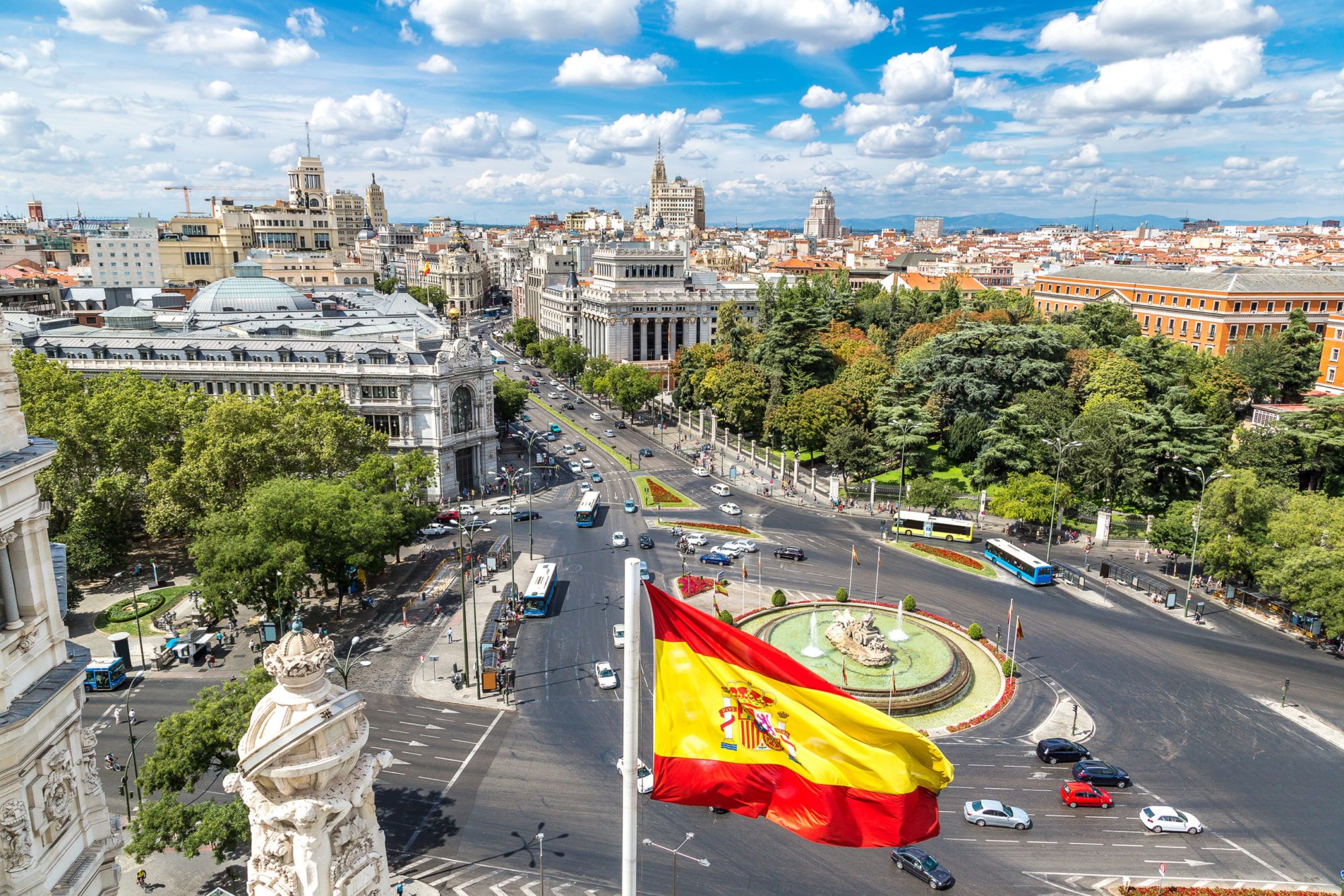